After a long journey that has taken in the length and breadth of Africa, the 2017 CAF Champions League is about to reach its conclusion, with two teams from the north of the continent set to fight it out for the trophy saturday.

Lining up on one side is Al Ahly of Egypt, the most successful team in the competitionâ€™s history, with Wydad Casablanca, one of Moroccoâ€™s oldest clubs, facing them on the other.

Both sides were made to work for their place in the final, especially Wydad, who played out a goalless draw with USM Alger in the first leg of their semi-final before recording a hard-earned 3-1 win in the second. For their part, Al Ahly overturned a 2-1 first-leg deficit against Etoile Sportive du Sahel with an emphatic 6-2 victory in the return.

Wydad have scored just the one win on the road in the competition so far, at Coton Sport. Their five other away matches yielded that solitary draw at USM Alger and four defeats, including a 2-0 reverse away to Al Ahly in the group phase. The Moroccans will need to turn that shaky form around if they are to come away from Egypt with a result that keeps their trophy hopes intact.

Al Ahly have registered four wins and two draws in six matches in front of their fans. Their frontline has been in fine form of late, scoring twice away to Esperance de Tunis in the quarter-finals and once at Etoile Sportive du Sahel in the semis, before putting six past Etoile in the return. The Egyptians will be anxious to keep the goals flowing on Saturday as they bid for yet another African title.

Both finalists have each been indebted to a Moroccan player in their campaigns, with Walid Azaro of Al Ahly and Achraf Bencharki of Wydad both scoring four goals along the way. The duo are now gunning to end the competition as its leading scorer. Azaro boosted his tally with a hat-trick in his sideâ€™s second-leg demolition of Etoile in the semis, while Bencharki struck a brace in Wydadâ€™s return against USM Alger. 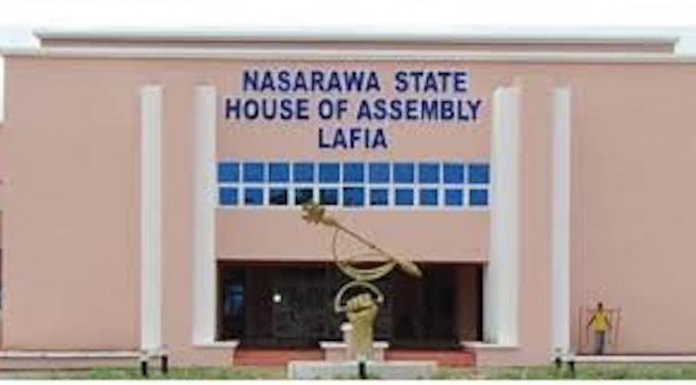