Foreign missions in Nigeria are firming up arrangements for the maiden Edo State Alaghodaro Investment Summit, holding in Benin City, the state capital.

Some of the missions include the United States (US) Embassy, the European Union (EU), the United Kingdom (UK), Embassy of Japan, Chinese Embassy, Irish Embassy, and a number of embassies from the Asian continent.

Meanwhile, the state governor, Godwin Obaseki, has inaugurated the organising committee for the summit at the Government House, in Benin City.

The organising committee, headed by Prof. Julius Ihonvbere, is a steering organ charged with ensuring the smooth running of the summit and would ensure that the event reaps as much benefit as possible for the state.

The foreign missions are attending the summit as part of efforts to deepen their partnership in trade, investment, and development in the state. It is also part of a larger framework of efforts to expose companies and industries in their home countries to investment opportunities in Edo State.

Recall that the United States Ambassador to Nigeria, Mr. Stuart Symington, was in Edo State a few weeks ago, during which the state governor, Godwin Obaseki, briefed him on plans for the summit.

The European Union has a working relationship with the state on efforts to check illegal migration, and there are existing partnerships with embassies of Japan, China, and Ireland on issues such as youth development, agriculture, and reduction in illegal migration.

Fillers from the embassies indicate that preparations are in top gear and strategies are being aligned to tap from the summitâ€™s numerous opportunities.

The organising committee is split into groups, which include Communications, Facilities, Finance, Events as well as Programme, Research, and Documentary.

The Deputy Governor, Rt. Hon. Philip Shaibu will lead the Thanksgiving team; Dr. Henry Nzekwu heads the communications and marketing team; the Chief of Staff, Mr. Taiwo Akerele leads the Contacts and Invitation team, while the Cultural Show would be headed by the Commissioner for Arts, Culture, Tourism and Diaspora Affairs, Osaze Osemwegie-Ero.

Some of the international companies billed to attend the event are General Electric (GE) of the United States (US), Mahindra Group of India, Tolaram Group of Singapore, Olam Group, Indorama, among others. 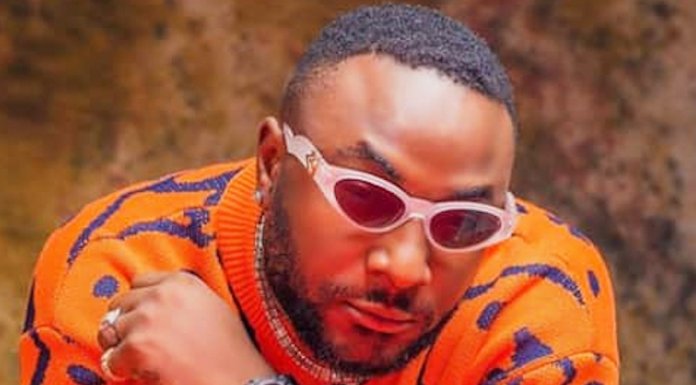