Aid workers Wednesday fled Gwoza in Borno State after the Boko Haram sect launched a deadly attack on the town on Tuesday night.

Gwoza, which at the peak of the Boko Haram expansionist reign in the North-east between 2014 and 2015 was declared the headquarters of the â€œcaliphateâ€, has several aid workers resident and working in the town to bring back normalcy.

Speaking to THISDAY Wednesday on the phone, John Ali, a resident said: â€œThe attempt by Boko Haram to overrun the town, which was successfully repelled by the Nigerian military had compelled the NGOs in the town to take their leave.â€

Continuing, he said: â€œAs we speak, all the staff of the NGOs are heading towards the helipad awaiting helicopters for immediate evacuation to Maiduguri.

â€œThe exit of NGOs from Gwoza town would portend danger in terms of food, social and medical needs for the thousand of returnees who are beginning to settle down and pick up the pieces of their lives.â€

He said many of the residents of the town had decided not to flee, adding: â€œDespite wednesdayâ€™s (Tuesday) incident, though we were frightened, we would not be forced to flee because the Nigerian troops have given us confidence and the commanding officer is fully in control.â€

A military source revealed Wednesday that the insurgents made an attempt to penetrate the town on Tuesday night.
The source said the gun battle between the troops and the terrorist went on for more than an hour.

He disclosed that the insurgents tried to attack Gwoza from the Yamteke axis with the intention of overrunning the town again.
â€œIt was the same Yamteke axis that the insurgents previously used in penetrating and capturing Gwoza town and the attempt by Boko Haram yesterday was to recapture it again but we resisted and successfully repelled them after three hours of fireworks,â€ the military source said.

â€œThey came in large numbers but we did not let them come into the town as we took the fight to them right there along the Yamteke axis in order to avoid civilian casualties and thank God we succeeded in doing that; we had no civilian casualties in yesterdayâ€™s attack,â€ he added.

During the duel with the insurgents, the Nigerian Army confirmed that the sect lost 15 members.
A statement issued later Wednesday by the Director, Army Public Relations, Brig. Gen. Sani Usman, disclosed that 15 terrorists were neutralised by the troops during the attack on Gwoza.

He said: â€œTroops of the 192 Task Force Battalion of 26 Task Force Brigade of Operation Lafiya Dole at about 8.35 p.m. on Tuesday, 10th October 2017 displayed their fighting prowess to dislodge the onslaught by successfully repelling a Boko Haram terroristsâ€™ attack at their (military) outpost from the Yamteke axis of Gwoza Local Government in Borno State.

â€œSeveral other Boko Haram terrorists escaped with gunshot wounds. Sadly, one soldier died during the attack and his remains have been evacuated.â€

He assured the public that the troops remained determined in their task of safeguarding communities and providing a conducive environment for humanitarian agencies to do their work.

â€œIn this regard, the populace is encouraged to always provide vital information on suspected activities of Boko Haram to the security agencies in their respective localities,â€ he added. 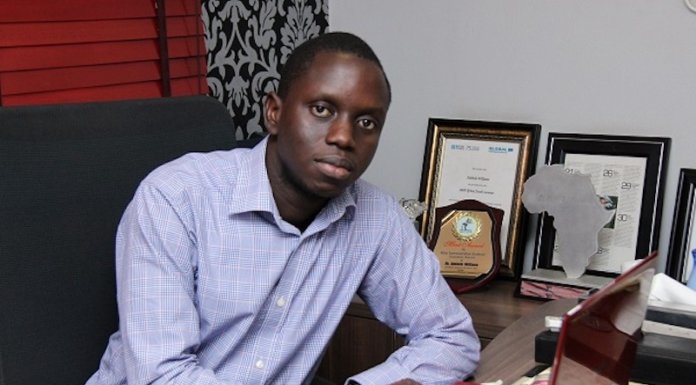