Companies have raised a total of N1.896 trillion from the nationâ€™s equities market from 2010 to 2016, according to data compiled by the Securities and Exchange Commission (SEC), the apex regulator of the market.

The equities market has the potential of providing adequate fresh capital for companies at relatively cheaper rate. However, its patronage has been low due to weak demand by investors who are still traumatised by the experience of the 2008/2009 crash. In the absence of high demand by investors, most companies have been relying more on the bond market even though at higher cost.
But data obtained by THISDAY showed that the equities market still provided significant capital to companies to the tune of N1.896 trillion between 2010 and 2016.

Apart from the fear of low patronage by investors that have discouraged many companies from raising funds through equities, the time and cost of concluding the process of raising equity capital has been another issue over the years.

However, in his report to members of the Nigerian Stock Exchange (NSE) recently, the Chief Executive Officer of the exchange, Oscar Onyema said in response to stakeholder feedback gathered during the year, they embarked on several initiatives to reduce the time and cost of issuance and to strengthen their listing value proposition.
â€œLooking at time-to-market, we fast-tracked listing and approval processes for memorandum listings, rights issues and block divestments, as well as applications for firmly underwritten offerings and select bond types. We also worked with the Securities and Exchange Commission (SEC) to resolve regulatory overlaps, with the view of implifying and streamlining our listing processes for better customer experience,â€ he said.

Onyema explained that from a cost perspective, the exchange has reached an advanced stage on a collaborative market-wide pricing framework, under its Competitive Pricing Structure (CPS) project.
â€œAs part of a phased implementation of the new pricing recommendations,The exchange piloted a new fee structure for the fixed income market with lower listing and trading fees. Feedback on this has been positive,â€ he said
The NSE boss assured that the exchange will continue to adapt to stakeholder needs in the evolving business climate, developing innovative and diverse products that perform well in different market conditions, while maintaining a regulatory framework that engenders confident investors. 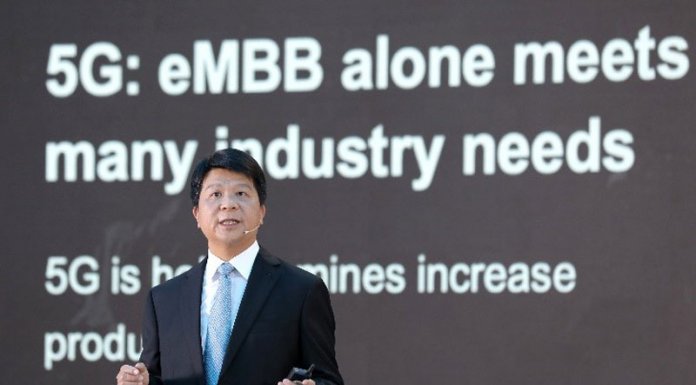