The Minister of Communications, Mr. Adebayo Shittu, has expressed confidence that he would succeed Governor Abiola Ajimobi as governor of Oyo State in 2019.

Shittu made the declaration when he spoke with journalists in Ibadan after a meeting with members of the All Progressives Congress (APC) from Egbeda Local Government and Ajorosun Local Council Development Area.

The minister, who is a governorship aspirant, said he would take over from Ajimobi to improve on the good work already started.

According to him, he is the most experienced of all the aspirants, having held several public offices and learnt politics from the late Chief Obafemi Awolowo.

â€œI was a member of the State House of Assembly in 1979 and two-time Commissioner in the State. I have also contested the governorship seat in the state twice before I became a minister.

â€œThese are experiences you cannot buy. Oyo is advanced and sophisticated to be handled by inexperienced administrators,â€™â€™ he said.

Shittu, according to the News Agency of Nigeria (NAN), dismissed the ongoing re-alignment in the Peoples Democratic Party (PDP), saying the party was a non-starter at the state and federal level.

He stated that no fewer than 38 road contractors had abandoned work across the country two years before President Muhammadu Buhari assumed office.

The minister stated that the development had contributed largely to unemployment as several workers, including labourers, bricklayers and iron benders were laid-off.

He alleged that the PDP administrationâ€™s negligence and incompetence in handling the Boko Haram at inception was responsible for the magnitude of the present security challenges the country was confronted with.

â€œBoko Haram would have overrun the country if not for Buhariâ€™s emergence.

â€œThe Buhari administration on assumption of office had evolved several efficient and effective strategies at reducing the threat drastically,â€™â€™ he said.

Speaking on the call for restructuring, he stated that the APC was presently collating views of Nigerians so as to ensure the people chart a new course for the future.

He said that the outcome would subsequently be presented to the National Assembly.

The minister said the National Assembly was the only constitutionally recognised institution vested with the powers to amend the constitution.

The minister donated an 18-seater bus and cash to the party in the local government. 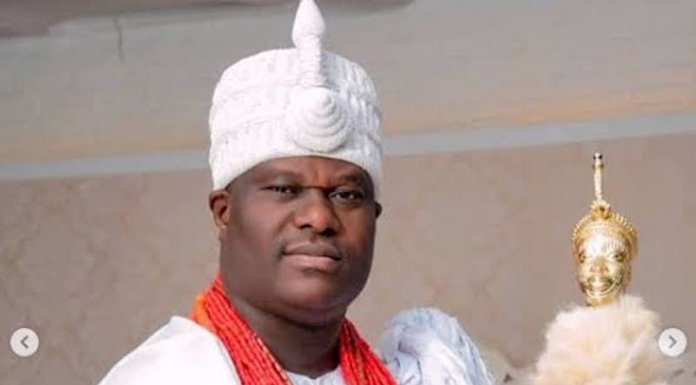