Home Life & Style Mr Shaa: His Song is Titled â€˜I No Well’
Share
WhatsApp
Facebook
Twitter
Email
Google+
Pinterest
Linkedin
ReddIt
Print
Tumblr
Telegram
StumbleUpon
VK
Digg
LINE
Viber
Â By Ferdinand Ekechukwu
After registering his presence in the Ghanaian entertainment scene, Nigerian music artiste and model, Benjamin Lawrence has released his first official album and the video to his latest single titled, â€˜I No Wellâ€™.
The five track album which has his other earlier songs as â€˜My Lover’, â€˜Sugarâ€™, â€˜Oyajoâ€™, and â€˜Show Dem’, is a fusion of afro-pop. In his words, the album title â€˜I No Wellâ€™, is somewhat a metaphoric expression that captures his artistic personality.
During the unveiling of the musical works, the Delta state born singer/songwriter who goes by the stage name â€œMr Shaaâ€ announced the opening of his lounge, Shuga Place, the venue of the event.
Amidst fun he revealed to arts and entertainment journalists and DJs from top radio stations like Cool FM, Raypower, Rainbow FM and Eko FM at the album listening party that he has being in the industry since 2006, during which he composed songs for some notable Nigerian artistes, but released his debut single in 2014 before leaving for the US 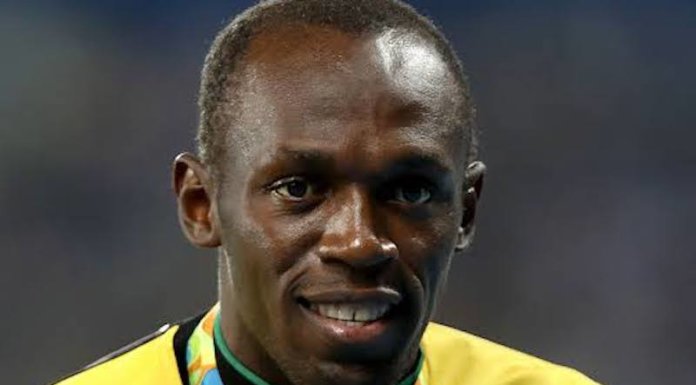