Home Nigeria ATBUTH to Probe Journalist’s Sonâ€™s DeathÂ
Share
WhatsApp
Facebook
Twitter
Email
Google+
Pinterest
Linkedin
ReddIt
Print
Tumblr
Telegram
StumbleUpon
VK
Digg
LINE
Viber
By Segun Awofadeji in BauchiÂ
Â
The management of Abubakar Tafawa Balewa Teaching Hospital, BauchiÂ on ThursdayÂ said it has set up a probe panel to investigate alleged Â professional misconduct that surrounded the death of Master Yusuf Abdulkareem, son of a journalist, who died while on admission in the hospital.
Seven-year-old Abdulkareem was the son of Premium Times staff, Abdulkareem Haruna. He was reported deadÂ on TuesdayÂ aroundÂ 3amÂ after his parents rushed him there in the early hours ofÂ Monday.
The child, who was diagnosed of typhoid-related intestinal complications, was expected to undergo surgery to remedy his condition before he finally died.
THISDAY checks revealed that the parents had threatened to protest the gross act of negligence on the part of the hospital’s personnel who handled his case before he finally gave up.
According to them, the doctors and nurses literally folded their arms while the boy suffered pains that led to his death.
Details later… 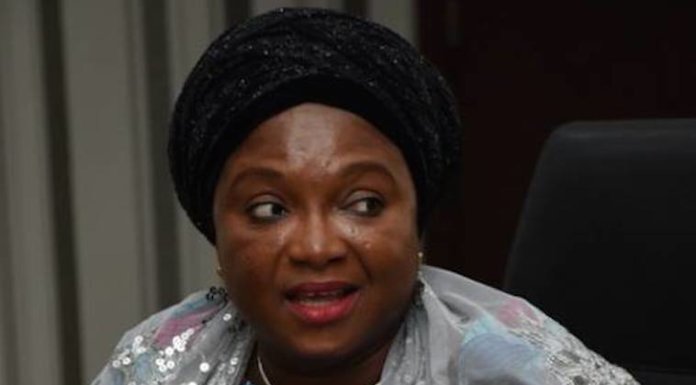