The World Bank has said countries need to quadruple spending to $150 billion a year to deliver universal safe water and sanitation, helping to reduce childhood disease and deaths while boosting economic growth.

Specifically, the report pointed out that Nigeria provided piped water to fewer than 10 per cent of city dwellers in 2015, down from 29 per cent 25 years earlier.
Also, in Haiti, only seven per cent of households have piped water, compared to 15 per cent previously.

Investments should be better coordinated and targeted to ensure services reach the most vulnerable, and governments need to engage the private sector more closely to meet the high costs, Reuters quoted the World Bank to have stated in a report.

The high cost of clean water risks jeopardising the ability of countries to meet the United Nationsâ€™ Sustainable Development Goal of providing access to safe and affordable sanitation for all by 2030, said the World Bank.

More than three quarters of those without piped water supplies live in rural areas, where only 20 percent have access to â€œimproved sanitationâ€ said the report. In cities, poor people are up to three times less likely to have piped water than people in better off areas.

The risk of Diarrhea diseases and malnutrition caused by unsafe water and poor sanitation is creating a â€œsilent emergencyâ€, with stunted growth affecting more than 40 per cent of children under five in countries including Guatemala, Niger, Yemen and Bangladesh, said the report.

It said under-nutrition could have long-term effects on children, including poor mental development and reduced ability to work, which would eventually affect economic development.

Some countries fail to maintain infrastructure or struggle to cope with growing populations.
â€œWater and sanitation services need to improve dramatically or the consequences on health and well-being will be dire,â€ Nigeriaâ€™s Country Director for the World Bank, Rachid Benmessaoud said.
It urged governments to better inform people and encourage more household water treatment.

Providing piped water in cities could generate economies of scale, the bank said, urging greater private-sector involvement in urban water provision where recovering costs may be easier.
Researchers, decision makers and aid specialists are meeting in Stockholm for the annual World Water Week where they will focus on how to reduce waste in water use.
Water and sanitation improvements should be linked to health programmes to better tackle disease and malnutrition, said the World Bank report. 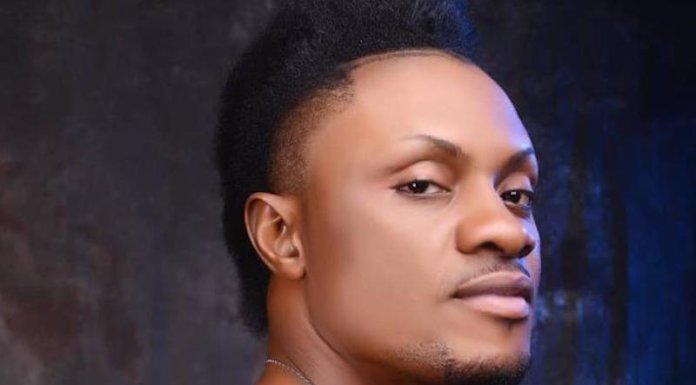