By Ademola BabalolaÂ in Ibadan

The National Caretaker Committee Chairman of the Peoples Democratic Party (PDP), Senator Ahmed Markafi, and members of his National Working Committee have declared in Ibadan, Oyo State that Nigerians awaited the PDP to salvage the country which he described as a sinking ship that the ruling All Progressives Congress had run aground.

He said they were on nation-wide reconciliation efforts to bring back aggrieved party leaders and members who defected to other political parties with a view to ensuring a strong, formidable and united force ahead of the 2019 elections.

Makarfi in his words of encouragement to former Governors Rashidi Ladoja, Adebayo Alao-Akala, Mr. Seyi Makinde, Alhaji Yekini Adeojo and a second Republic Justice Minister, Chief Richard Akinjide, bemoaned the state of the nation under the ruling All Progressives Congress.Â

He assured all the returning members of level playing field, adding that there would be amendment to the party’s constitution during the elective convention of the party slated for December.

Ladoja, however, gave reasons for his defection from PDP and listed conditions for his return, such that the whole structure of the Accord party would move to PDP. He also asked for waivers and probably amnesty for the prospective returnees to PDP so that there would be equality.

Makinde also said he left PDP in 2015 because the national leadership of the party then did not create a level playing field for all the gubernatorial aspirants, adding that he and his followers would return to PDP if the chairman could guarantee internal democracy within the party.

“I’ve been part of the reconciliation process by Prof Gana. We’ve been consulting, talking. I joined PDP in 2002. I worked for Sen. Ladoja then, he won. I singlehandedly financed the PDP in Oyo South till 2007. I left when things got worse,â€ he said.

However, Alao-Akala did not receive the Markafi-led national caretaker executive committee in person because he was abroad. However, his supporters, led by Wale Ohu, received them on his behalf.

Ladoja had said, “Something pushed us out of PDP, we did not want to leave PDP at the time we left, though we suffered. We wanted to stay on with PDP, maybe we failed to manage our success.

“If we look back, it was only the PDP that was in power when PDP governors were impeached wrongly.”Â

The PDP governors that were impeached were Ayo Fayose in Ekiti State, Chris Ngige in Anambra State , Joshua Dariye in Plateau State and Diepreye Alamieyeseigha in Bayelsa State. So, what is the essence of being in a group when you are not getting the protection of that 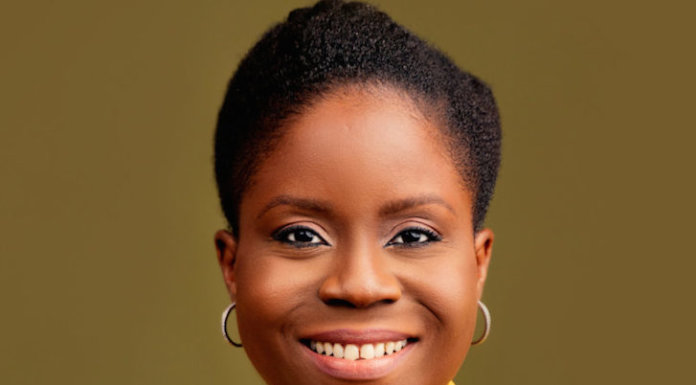