The party in a statement issued yesterday and signed by Achadu Dicson, Director Research and Documentation, lamented that while it was an acknowledged fact that governance in the state has drifted in the last 17 months, declaring a public holiday in the state is the heights of lack and loss of ideas.

Achadu, said while governance in the state has been brought to its lowest ebb, with workers owed salaries and pensions for as much as 17 months, the heavy indebtedness by the state to commercial banks to the tune of N35billion, with nothing to show in terms of infrastructure, leaves much to be desired by the declaration of a public holiday.

While noting that as a party, it shares in the joy of the health recovery of Mr. President, and has always joined in the prayers for his quick recovery, the loss of man-hour with the declaration of a public holiday is an indication that the state has reached the lowest ebb in terms of governance.

The statement said, â€œThe recent government action shows that we have entered a one chance administrationâ€, in which the ship of state is heading to no direction. The PDP in the statement said rather than devote energy to pray for Mr. President, citizens should pray for God to heal Kogi State, noting that the state has lost focus, and is losing the decency of comity of serious states in the country.

Melaye who condemned the act in a social media platform â€˜Positive thinker,â€™ expressed worries on the way the state is being governed by the present administration.
He noted that the latest action further confirmed Belloâ€™s gross incompetence and outrageously incapable to lead his people.

According to him, â€œPresident Buhari must be disgusted with the juvenile and bootlicking attitude of the butterhead governor of Kogi State. â€œKastina State the home state of our beloved president has not declared public holiday,why then is Bello taking panadol for another manâ€™s headache. We love our president in Kogi State no doubt.

But Governor Bello said that the public holiday was declared to celebrate Buhari as an African icon, who went on a medical trip abroad and came back in good health.

The governor who reacted to criticism yesterday through his Director General on Media and Publicity, Mr. Kingsly Fanwo, said: â€œThe holiday was to enable the people of Kogi State celebrate the grace of God for bringing Mr. President back alive. â€œIt also afforded the people of the state the opportunity to pray and fast for the progress of Nigeria and for Mr President to keep waxing stronger for the task ahead.

â€œIt is unfortunate that those condemning it choose to take panadol for our headache. They should join us to celebrate the Lion of Africa and stop politicising an act of patriotism on the part of the governor.

â€œBello had a health and celebratory walk today and visited the Specialist Hospital where he declared free medical care for all patients on admission.

â€œTo the beneficial families, it was a great day. God forbids, if Mr. President had died, many states would have declared many days of mourning. But Kogi only declared one day to thank God for saving our presidentâ€™s life. Are some people angry that Mr President is back, hale and hearty to continue to fight corruption? 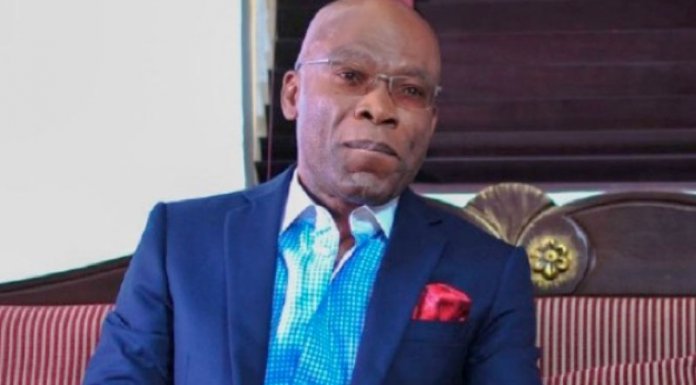