â€ŽThe National Executive Council of Motor Mechanics and Technicians Association of Nigerian (MOMTAN) has raised the alarm that suspended members of the Association are perpetrating illegality by hand-picking the new NEC.

The National President of the Association, Engr. Suleiman Oseni raised the alarm â€Žin a statement issued yesterday in Abuja, where he said the erstwhile Executive of Lagos State chapter of the association headed by Mr. Morufu Arowolo, who had been suspended because of misconduct since April 2017, have ganged up with some few selected trustees to handpick what they called the acting NEC.

According to him, “the general public should not be misled, there are pending issues of threat to life, embezzlement, and non-accountability that have been levelled against the suspended executive of Lagos State and their principals as earlier mentioned as the matter has been reported to the office of the Inspector General of Police who have ordered investigation into the matter.”

Oseni added that, “while the investigation is still ongoingâ€Ž, the suspended members are perpetrating illegality by hand-picking new National Executive Council at an uncompleted building and under the bridge around 117, Okesuna Street Laifiaji, Lagos. They have printed fake I.D cards to confuse the security arrangement within Lagos state.”

The National President also alleged that the suspended members are proposing to hold ‘MOMTAN Day’ function which he said can never be handled at the State level, but was intendedâ€Ž to cause trouble in the association.

“All membersâ€Ž of the association in Lagos state and throughout Nigeria including the general public are hereby warned not to participate in the so-called MOMTAN Day and henceforth not to have anything to do with fake and illegal leader. The utterances and cheap publicity, aimed at destabilising our great association should be disregarded,” Oseni warned. 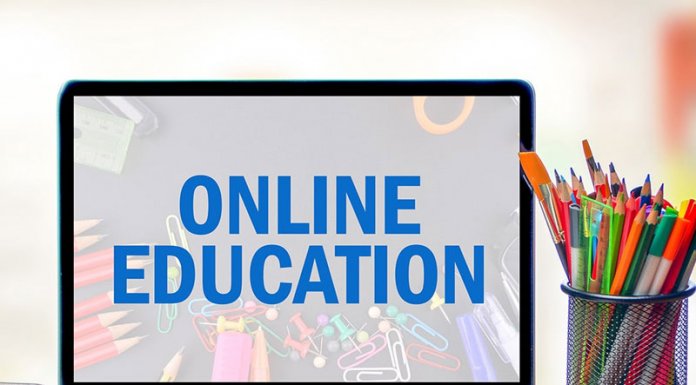