The Nigerian Communications Commission (NCC) has vowed to sanction telecoms operators involved in call masking and call refilling. In technical parlance, call masking is a situation whereby a callerâ€™s true identity is hidden by the network provider, especially during international calls. These calls are not usually charged because the callersâ€™ true identities are hidden by the network providers.

The NCC, which regulates the telecoms industry, said it will impose a whopping fine against any operator that indulges in sharp practices that could jeopardise the growth of the sector.

The Executive Commissioner, Stakeholders Management at the NCC, Mr. Sunday Dare, who revealed this to journalists in Lagos recently, said the commission concluded its checks last week and it discovered that some of the big GSM operators are still involved in call masking and call refilling, despite several warnings by the NCC to desist from such unwholesome act. He said the operators involved would be sanctioned by next week.

“The practice of call masking is becoming widespread and profitable among telecoms operators, who indulge in them, and the NCC will not spare any operator involved in the act,” Dare said.

THISDAY had last month reported that the NCC summoned two of the telecoms operators, suspected to be conniving with callers on their networks to mask their telephone numbers, while making calls.

The two operators were summoned to a meeting with the NCC in Abuja to explain their involvement in call masking, which the NCC said, amounted to national security risk and threat to the Nigerian economy.

Dare however said that despite the warning, the operators continued in the act of call masking and call refilling, which also attracted other operators to the illicit act.

The NCC’s investigation showed that most operators connive with international callers to operate masked calls in Nigeria. It said such act could breach national security, if not addressed.

Dare said the NCC has all the details of the operators involved in call masking and assured Nigerians that they would be duly sanctioned by next week. Although the amount of the fine was not disclosed, the commission said the operators would be fined based on the number of masked calls noticed on their networks. 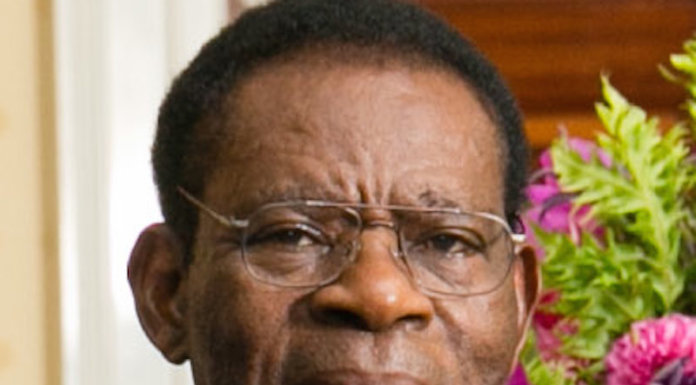