Nasarawa Amazon will square it up with Bayelsa Queen when the Nigerian Women Professional League (NWPL) Super 4 contests get underway next month in Benin City. In a tournament to be played in double-header format, Delta Queen will immediately face Rivers Angel on the Day 1 of the tournament being bankrolled by the Edo State Government.

That was the high point of the brief, but colourful draw ceremony held Wednesday afternoon at Protea Hotel, Ikeja Lagos. The ceremony was graced by President of the Nigeria Football Federation (NFF), Amaju Pinnick, as well as three of the prominent women footballers in Nigeria: Precious Dede, Rasheedat Ajibade and Onome Ebi.

At the end of the six-round robin contest, the winning team will get a reward of N3 million while the runners-up get N2 million.

It is the first time that women football teams in Nigeria will be so heavily rewarded. Before now, winning teams merely got tokens of appreciation which were not even regular.
It was so gratifying for the chairperson of the Nigerian Women Football League (NWFL), Aishat Falode that she remarked that the league will be going places in the years to come.

Even though this season, the NWFL had to opt for an abridge league owing to logistics, Falode was happy that the season ran well unlike in the past when the fun was soiled by spate of walkovers, which curiously also involved clubs that were supposed to play at home.

Falode thanked the NFF president for his efforts at assisting the womenâ€™s football league. â€œHe was the chief marketer of the league and he carried me along in all efforts made at getting sponsorship for the league,â€ said Falode who added that part of the results of the efforts was the N10 million that the winners of the maiden womenâ€™s edition of the AITEO Cup will get.

The NWPL Super 4 will kick off on September 11 and run through to the 16th. The draw opened with Amaju Pinnick being called upon to make the first pick from the glass jar. Surprisingly, it was his home state team, Delta Queens that he picked. He followed up picking number two to designate Delta Queens as the Team 2 in the draw.

Unlike the conventional method of picking the winner in a league styled four team competitions, there will be a final match in the NWPL 4. 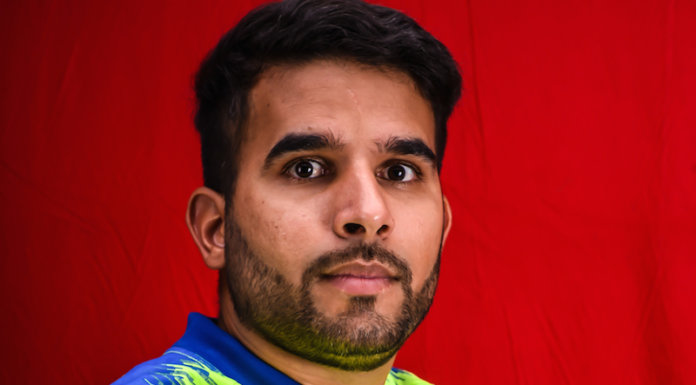