Justice Abdulaziz Anka of the Federal High Court in Lagos has granted leave to the suspected kidnap kingpin, Chukwudidumeme Onuamadike, popularly referred to as Evans to proceed on his suit challenging the abuse of his fundamental human rights.

In his ruling yesterday, the judge agreed with counsel to Evans, Mr. Olukoya Ogungbeje, that service on the first and second respondents had been properly done.

The police had argued that the suit was not ripe for hearing since the Inspector-General of Police (IG) and the Lagos State Commissioner of Police have not been personally served.
The judge dismissed the defence by the first respondent â€“ Lagos State Police commissioner and second, the Special Anti-Robbery Squad.

Justice Anka subsequently ruled that hearing on the alleged infringement on the rights of the suspected millionaire kidnapper could proceed.

Evans who was arrested early in June 2017 in his Magodo Mansion, Lagos had on June 28 through his Lawyer, Mr Ogungabje filed a fundamental rights enforcement action before a Lagos Federal High Court in Lagos, praying it to order the police to either charge him to court or release him immediately.

Following this, the Nigerian Police prayed the court to grant it more days to hold Evans so as to conclude its investigations, after which he would be prosecuted. 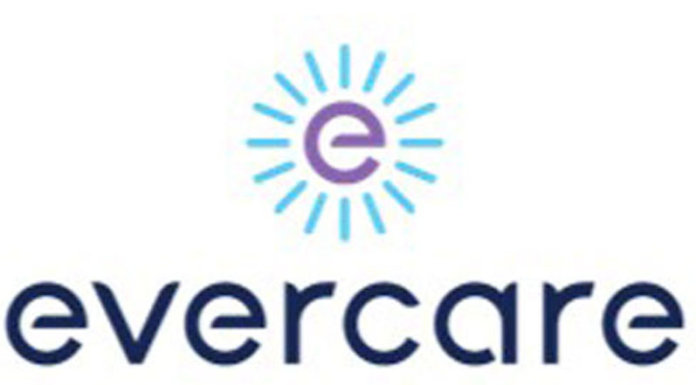