An Yaba Magistrate Court in Lagos has sentenced a 32-year-old man, Ismaila Mabodu, to six months imprisonment for theft of 10 metres of armoured copper cable at a substation around Nigerian Railway premises Yaba, under the operational coverage of Eko Electricity Distribution Company (EEDC).

The police prosecutor in charge of the case, Mr. Amoke Akinyele, told the court that the man was arrested by some policemen from Nigerian Railway Corporation, while attempting to cart away the cable after severing it from a distribution substation.

According to a statement by EEDCâ€™s General Manager in charge of Corporate Communications, Mr. Godwin Idemudia, the accused was subsequently arraigned on a two-count charge of wilful damage and theft of earth cable.
He pleaded guilty making the presiding Magistrate, Mr. S. O. Aka Bashorun, adjourn the case for facts and sentencing.

It was gathered that when the case came up recently, the accused repeated his guilty plea after the prosecutor had tendered the 10 meters of earth cable recovered from him as well as statements made by prosecution witnesses as exhibits.

Delivering judgement on the case, the magistrate said the offence contravened sections 285 and 350 of the criminal law of Lagos State and the accused was, on this grounds, sentenced him to six-month imprisonment on each of the two counts.

While the sentences would run concurrently, the judgement was however without any option of fine.
Commenting on the judgement, Idemudia said the judgement would serve as a deterrent to those engaging in vandalism and theft of electricity cable and other facilities of the company.

Idemudia appealed to members of the public to help keep watch on electricity facilities in their area as residents of communities where such facilities are vandalised would always feel the pinch of being thrown into darkness as a fallout of the criminal act.

â€œOn our part, we can only appeal to our customers and members of the public to help stop this criminal act so that they will not be thrown into long period of darkness after the facilities serving them must have been vandalised,â€ Idemudia said. 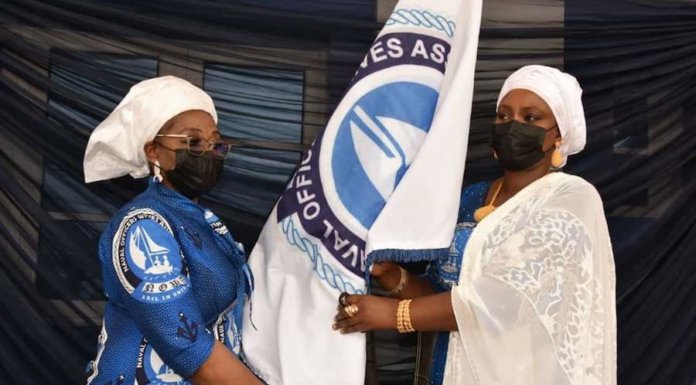