Governor Godwin Obaseki of Edo State has said all the revenues collected by his administration as tax will be used for the execution of capital projects across the state.

The governor made the disclosure while playing host to the President and Chairman of Council, Chartered Institute of Taxation of Nigeria (CITN), Chief Cyril Ikemefuna Ede, who paid him a courtesy visit at the Government House in Benin City, wednesday.

â€œWithout fear of contradiction, not a kobo of tax money collected in Edo State is used for recurrent expenditure. All tax revenues are used for the execution of capital projects. What we are doing in the education sector such as refurbishing schools, road construction and other critical infrastructural projects are done with tax money,â€ he explained.

He further said: â€œAs at the last count, only about 160,000 Edo citizens and corporate bodies pay approximately N2 billion monthly in the state out of a population of almost four million.â€

The governor said his administration realised that â€œif you show the people what their tax revenues are used for, it will encourage more people to pay their taxes, which in turn will increase what is collected monthly in the state and more developmental projects will be executed.â€

He said all hands must be on deck to change the narrative of taxation and ensure the people donâ€™t see tax as a burden, but a responsibility that they must carry out.

Obaseki, told his guests that his administration appreciates and understands the role of technology in tax administration and disclosed that â€œOne of the mandates the Edo State Internal Revenue Service (EIRS) is working on is to deploy technology in getting more people into our tax system.â€

Earlier, the President and Chairman of Council, Chartered Institute of Taxation of Nigeria (CITN), Chief Cyril Ikemefuna Ede, commended the governor for the developmental strides that have been recorded within his short period in office.
He said body was in the state for the Mandatory Professional Training Programme (MPTP) which is usually held in various locations across the country, adding that the institute would be ready to partner the state in tax administration. 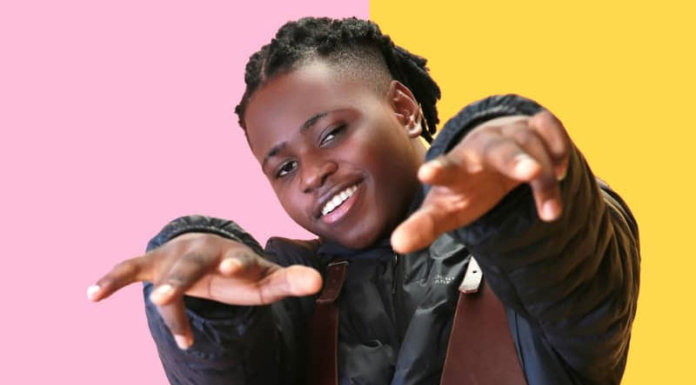