Union Bank of Nigeria Plc has sufficient cover for its N3.9 billion ($10.69 million) loan to telecoms group, 9mobile and will focus on lending to agricultural and real estate businesses, its chief executive Emeka Emuwa said on Monday.

Lenders have agreed to extend a $1.2 billion loan which mobile operator 9mobile, formerly known as Etisalat Nigeria, took out four years ago but struggled to repay due to a currency crisis and a recession in Nigeria, Reuters reported.

Union Bank plans to raise N50 billion in fresh capital from existing shareholders by the end of the year to boost lending. The mid-tier bank has said it planned to raise fresh funds to boost its capital adequacy and tap opportunities to lend to agribusinesses.

Emuwa, recently said in preparation for the future, the bank recently upgraded several of its branches nationwide as well as our digital banking platforms in a bid to provide simpler, smarter banking services to our customers.

â€œOur aim is to make banking as simple as possible so customers spend less time carrying out their banking transactions and more time doing what matters to them.â€ he said. 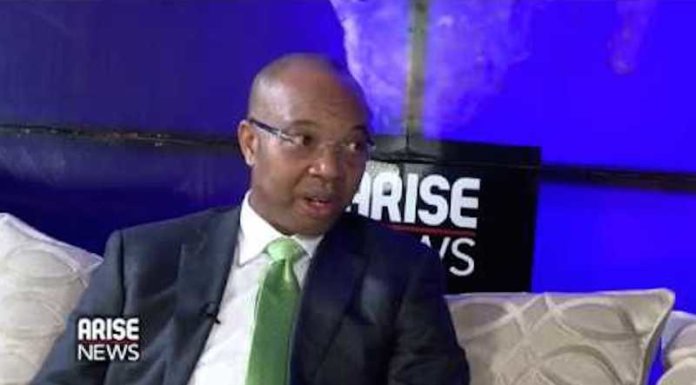