He made the remark at the Taiwo Afolabi Annual Maritime Conference held recently at the University of Lagos.

The maritime sector, he pointed out, has a role to play in alleviation of extreme poverty and hunger as it is important source of income and employment for many developing nations.

The sector, he added, provides opportunities such as the supply of seagoing personnel, ship recycling, ship owning and operating shipbuilding and repair and port services.

â€œAccording to the United Nationâ€™s affiliate responsible for regulating the global maritime industry, International Maritime Organisation (IMO), over 90 per cent of world trade is transported by the sea and it is, by far, the most cost-effective way to move en masse goods and raw materials around the world.

â€œAs highlighted above, the maritime industry is strategic to any maritime nation in terms of its contribution to its economic growth and development. In Nigeria, the contribution of the sector to the countryâ€™s gross domestic products (GDP) is still very low when juxtaposed with its huge potentials and opportunities, â€œAfolabi said.

He noted that one of the factors that had impeded the sector from fulfilling its potential was huge infrastructural deficit.

â€œDeplorable access roads, faulty cargo scanners, non-existent rail system, Non-functional trucks bay, amongst others have conspired to negatively to impact the service delivery efficiency and overall impact. This is the major reason we are all gathered here in order to address it.Â Â Our sector cannot continue to reel under the burden of infrastructural decay if we want to contribute meaningfully to the economy and fulfil its industrial potential, â€œhe stated.

In her speech, the Managing Director of the Nigerian Ports Authority, Ms Hadiza BAla-Usman, stressed that for any maritime country, the seaport is indeed the gateway to the countryâ€™s economy.

The seaport, she added, serves as a gauge for the purse of the economy, facilitate trade when it operates efficiently, but inhibits business and economic growth when it is efficient.

â€œIt is in recognition of this pivotal role of the port that successive efforts have been made by administrations in the past to reforms or restructure the industry, invariably with the ultimate aim of infusing efficiency for overall good of the national economy. 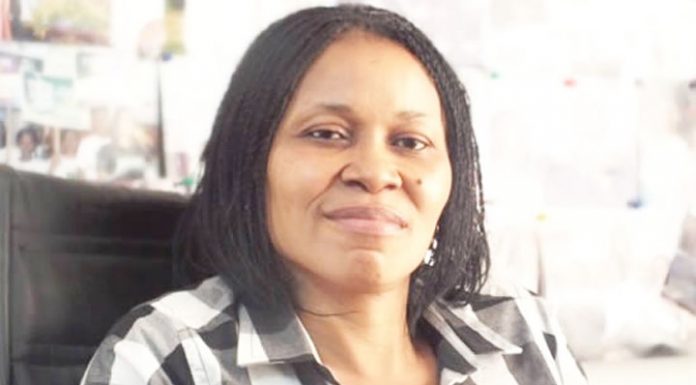