â€¢ Urges CPs to be proactive on agitations, visibility policing

The Inspector General of Police (IG), Ibrahim Idris, wednesday distanced the Nigeria Police Force from the purported Committee on State Police set up by the Nigeria Governorsâ€™ Forum (NGF) as part of the push to restructure the country to true federalism.
The NGF was said to have constituted the committee in response to the clamour for restructuring where the call for state police and true fiscal federalism have become paramount.

The IG told journalists that there was no time when the issue of state police was discussed, stating that â€œthe committee set up is not on state police, so I was surprised with what I read in the newspapers.
â€œMy understanding with that meeting is that the committee was set up to look into our proposals which we gave them, because we are trying to set up a radio and television station for the police.

He further urged CPs across the country to remain vigilant and proactive on recent agitations and threats by some ethnic nationalities, adding: â€œWe have to take seriously some of the agitations, where they are harassing law-abiding citizens, forcing them to relocate.
â€œI have sent some reinforcement to some states in the Southeast. We have to be proactive in some of these activities, visibility policing is one of the best approach.

â€œIn many cities, seeing policemen will prevent anybody to intimidate or harass innocent citizens, it is a great measure which assures the people of their safety.

â€œSome of these people gave some datelines, some of these datelines have past, but that does not mean we should relax, we have to enhance our visibility policing so that the people can feel safe that nothing can happen.â€
Idris also explained that the police would soon commence the probing of recent deployment of policemen to various locations, including politicians, celebrities among others. 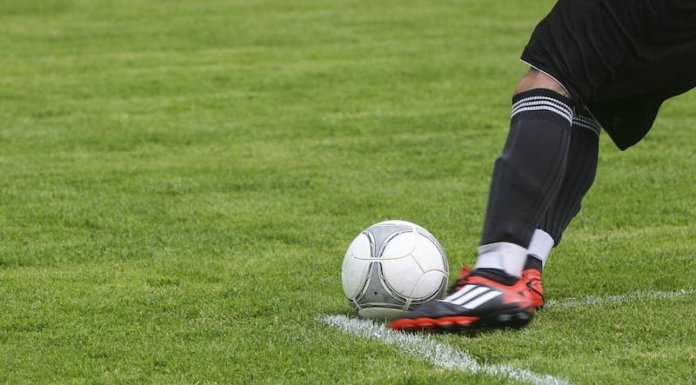