The UNICEF Country Representative, Mohammed Malick Fall, who stated this Saturday during the official handover of health equipment and medicine to the Bauchi State government, said that out of the â‚¬54 million, the EU has provided â‚¬50 million through a grant, UNICEF contributed â‚¬1 million, while the three benefiting states are to provide â‚¬1 million as government counterpart fund.

He said that the project was hinged on sectoral integration that includes health, water and sanitation/hygiene, nutrition, HIV/AIDS, child protection, community development and social protection in the three target states.

“The project will also support the implementation of one Primary Health Care (PHC) per ward in the 323 wards of the 20 LGAs in Bauchi State through capacity building of health workers, community engagement to ensure community resilience, minor renovation of some primary health care centres, supply of equipment and medicines for maternal, newborn and child health services.” 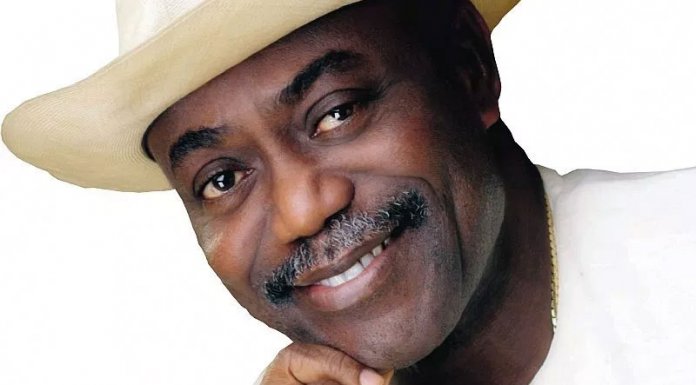