The Chief Executive Officer of Sogato Strategies LLC and a former Deputy Governor of the Central Bank of Nigeria (CBN), Professor Kingsley Moghalu, will be one of the featured speakers at the 2017 TED Global Conference scheduled to hold to a worldwide audience in Arusha, Tanzania from August 27-30, 2017, the TED Organiszation has announced.
Moghalu will speak on the topic: â€˜Leadership and the Wealth or Poverty of Nations.

President of the Republic of Rwanda, Paul Kagame and President of Mauritius, Prof. Ameena Gurib-Fakim, will also be speakers at the 2017 TED Global forum which has the theme: â€˜Builders, Truth-Tellers, Catalysts.â€™

The TEDGlobal is the highest level of the TED Conferences. It is regarded as the ultimate private gathering of the worldâ€™s most influential thinkers and leaders. TED (Technology, Entertainment and Design), a United States-based non-profit organisation devoted to the spread of ideas, invites these individuals to present groundbreaking ideas and how these ideas connect to shape the present state and future of the world.

TED Global conferences are held twice a year at locations in the US and around the world.
According to the TED organisation in a statement on their website: â€œTwice a year, a group of interesting and impactful people gather for the week-long TED experience â€“ which attendees have described as â€˜the ultimate brain spaâ€™ and â€˜a journey into the future in the company of those creating itâ€™. Itâ€™s a winning formula of brilliant, curious minds and groundbreaking content in an immersive and focused environment.â€

TED conferences began in 1984. They were initially focused on technology, entertainment and design but today cover all topics including science, business and global issues, and have local franchises in various countries. Speakers at past TEDGlobal fora have included Bill Clinton, former President of the United States, Sergey Brin, Co-Founder of Google, Dr. Ngozi Okonjo-Iweala, former Minister of Finance of Nigeria, and Chimamanda Ngozi Adichie, the novelist. 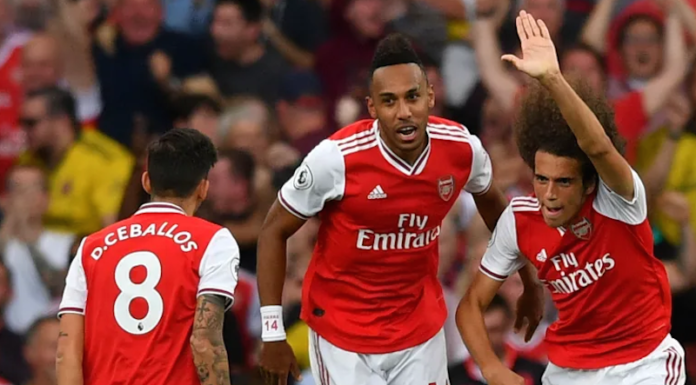