Peoples Democratic Party (PDP) governorship aspirant in the November 18 GovernorshipÂ  election, Dr. Alex Obiogbolu has saluted the Supreme Court verdict which gave the partyâ€™s structure to the Markarfiâ€™s led faction of the party.

Obiogbolu described the ruling on the protracted intra party crises that had rocked the PDP as a welcome development.

The PDP governorship aspirant said that the verdict would permanently take care of impunity and recklessness, the twin devil which he noted rubbished the fortune of the party in the country.

Obiogbolu said emphatically that the ruling yesterday is a victory for democracy, rule of law and decency.

The Anambra state guber hopeful however called on the faithful party men and women who left the party because of the endless intra party crises to make a return noting that the judgement would restore peace and stability to the PDP which according to him. is the biggest political party in Africa.

He said that with the unity and peace the judgment is expected to usher into the PDP, the party will return to its winning ways under one big umbrella where genuine interests of every party faithful would be taken care of even as he commended the PDP governors,members in the National Assembly and Board of Trustees(BoT)members for their steadfast and examplary roles while the litigation lasted. 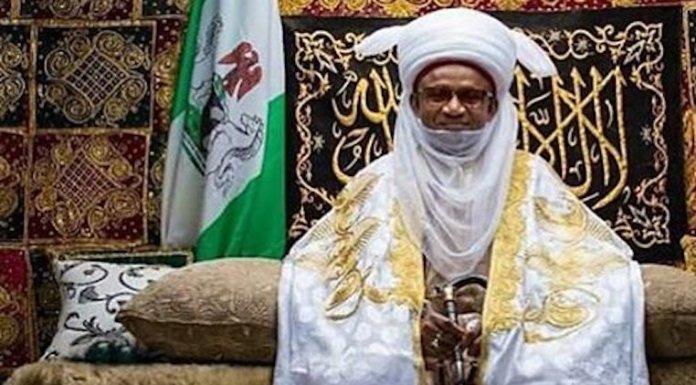