Leading the Nigerian delegation to the meeting, the head of counter- insurgency operations in the North-east (Theatre Commander of Operation Lafiya Dole), Maj. Gen. Ibrahim Attahiru, said after the closed door meeting that its essence was for the security forces of the two countries to deliberate on enhancing counter- insurgency efforts, not only along the border but into the territories of the two countries.

He added: â€œThe idea of the meeting is to emphasise on intelligence sharing and how best we can operate as forces together for the betterment of both countries,â€ he said, stressing, â€œthis is a platform for us to meet and iron out things.â€
The Theatre Commander said: â€œWe are thinking of joint operations on both sides, sharing intelligence, sharing information, all towards success in the Boko Haram insurgency along our common borders in the entire North-east.â€

Attahiru while describing the bilateral meeting with the Cameroonian security forces as routine, said: â€œNext time it will be with Chad, Niger and other countries; so we will meet bilaterally, and we will meet multilaterally for the war against Boko Haram terrorism.â€
The leader of the Cameroonian delegation to the meeting, Brig. Gen. Nka Valere, said the military capabilities of the Boko Haram terrorists has been drastically reduced by the Multinational Joint Task Force operating against them in the Lake Chad Basin.

He assured: â€œBoko Haram is not as powerful as it used to be three or four years ago,â€ explaining, â€œthis is why the insurgents are now operating only through suicide bombing, laying of IEDs and attacking border villages.â€

Valere said: â€œAt the beginning, they (insurgents) said they wanted to create a Caliphate, but they lack the capability to do that now, saying, â€œ we (MNJTF) only need some more time to clear their remnants in the Lake Chad Basin.â€
Meanwhile, the Nigerian Army has promised the staff and students of the University of Maiduguri (UNIMAID) of security support.

The Acting General Officer Commanding (GOC) 7 Division of the Nigerian Army, Brigadier General Ibrahim Manu Yusufu, gave the affirmation when he paid a courtesy call on the Vice Chancellor of the university, Professor Ibrahim Yusuf Abubarka Njodi, at his office in Maiduguri Borno State.
The GOC who was accompany on the visit by commanders and some principal staff officers from Headquarters 7 Division, assured the VC of adequate security for the university community.

The Vice Chancellor in his response assured the GOC of the universityâ€™s support in the ongoing war against insurgency.
He attributed the recent relative peace enjoyed within the university after of high spate of suicide bombings to Nigerian Army doggedness and professional display in securing the university, Maiduguri metropolis in particular and Borno State in general. 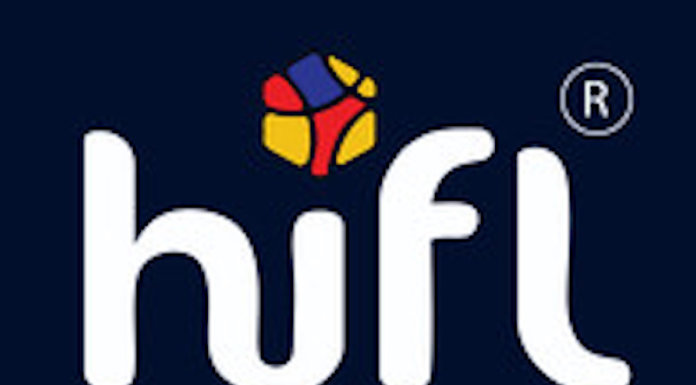