The first time she garnered attention in Nollywood was in prolific actress Genevieve Nnajiâ€™s â€˜Road to Yesterdayâ€™ movie. Since then she has featured in quite a number of Nollywood movies and musical videos. Recently, she landed her first lead role in the Biola Alabi Media and BB Sasoreâ€™s Nemsia production: Banana Island Ghost.

In the movie, Chioma Omeruah popularly known as Chigul played the lead character Ijeoma, a young woman who found herself suddenly teamed up with a ghost in her desperate move to save her fatherâ€™s mansion in the opulent residence of Banana Island from being seized by the bank.
â€œI never thought my first lead role in Nollywood would be playing alongside a ghost but it happened that way. The producers thought I was perfect for the role.â€

Chigul had little difficulty playing the role as her co-star Patrick Diabuah was someone she had worked with before. Playing the role in a way made her feel confident in her body like one of her Hollywood role models, Melissa McCarthy.

â€œShe is one of the people I have always looked up to in the realm of comedy and being a woman, being a big girl. Iâ€™ve always seen her as one of the people who epitomises funny, money, a woman doing what she has to do irrespective of her size. Iâ€™m fat shamed all the time. Iâ€™ve never been the one to shy away from the word â€˜fatâ€™. Iâ€™m okay with the word. Iâ€™m fat. Opposite of skinny is fat.â€

With this giant leap in her career, Chigul believes that the sky is not her limit. She is living her dream. Having left America to return to Nigeria and lost her father, Chigul is glad that everything she wanted to be is playing out. She started out in comedy with her different accents which are 11 in number, out of which Chigul is the most prominent. She landed her first gig at one of Basketmouthâ€™s Lord of the Ribs shows. From comedy to singing, compereing and acting, the line had pleasantly fallen in great places for Chigul.
As Banana Island Ghost nears its premiere,Chigul expressed her expectations.
â€œItâ€™s a lot of excitement, anticipation as well as pressure because I feel the movie is on my head. I just pray that people are entertained and wowed by the movie. I want them to say thank you B.I.G.â€
Banana Island Ghost hits the cinemas on August 4. 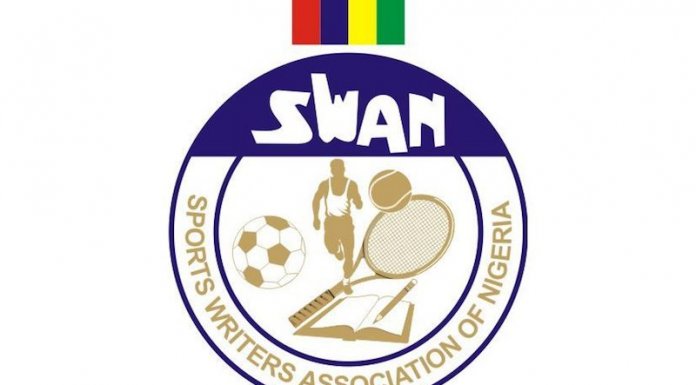