The pioneer brewing company in the country, Nigerian Breweries Plc, is deepening its partnership with local entrepreneurs and farmers to harness huge value chain from its backward integration policy.

The companyâ€™s Â Corporate Communications and Brand Public Relations Manager, Mr. Patrick Olowokere, said the company was consolidating its local sourcing of inputs for its operations and has fast-tracked its plan to attain 60 per cent local input sourcing to 2018 as against the initial 2020 target.

During a tour of Psaltry International Limited, one of Nigerian Breweriesâ€™ major raw material suppliers, in Alayide Village, Ado Awaiye near Iseyin, Oyo State, Olowokere said that the strategy was to identify organisations that could produce raw materials and ancillary products as inputs for its business.

These organisations, he explained, would be supported and provided the guarantee of a ready market for their products. These value chain models, according to him, has been successfully experimented in the areas of Packaging Material, Sorghum and Cassava development models.

He revealed that the company has also made progress in increasing the supply of sorghum used for some of its beverages as more than 100,000 metric tonnes of the cereal is annually sourced locally. â€œOver 250,000 farmers spread across several agronomic zones in the North have been impacted by our Sorghum value chain program as at 2013,â€ he said. 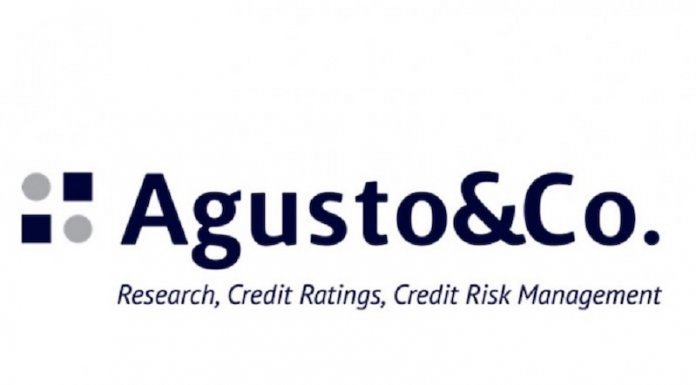