Serving senators from the southern part of the country have revived the Southern Nigeria Senatorsâ€™ Caucus, which was first formed during the fifth assembly under the leadership of then Senate President Ken Nnamani.

Announcing the creation of the caucus wednesday at a media briefing, Senate Minority Leader, Senator Godswill Akpabio, said the caucus is a response to the Northern Senatorsâ€™ Forum which he observed has ensured unity among the senators from the North.

He added that the caucus was borne out of the need to ensure cohesion among senators from the South, and enhance unity.
â€œToday, we have the Northern Senatorsâ€™ Forum and they have been having meetings and discussing issues connected with the North. But we have not had concerted views from the southern part of the country,â€ Akpabio said.

â€œSo the Senate today has also decided that there is the need to birth a new cacus, which is called Southern Nigeria Senatorsâ€™ Caucus, just like we have in the North. At the end of the day, whatever we discuss as South that affects us, we will also listen to our brothers from the North and bring them to the floor of the Senate for expeditious treatment,â€ Akpabio said.
The caucus was non-existent in the sixth and seventh assemblies. 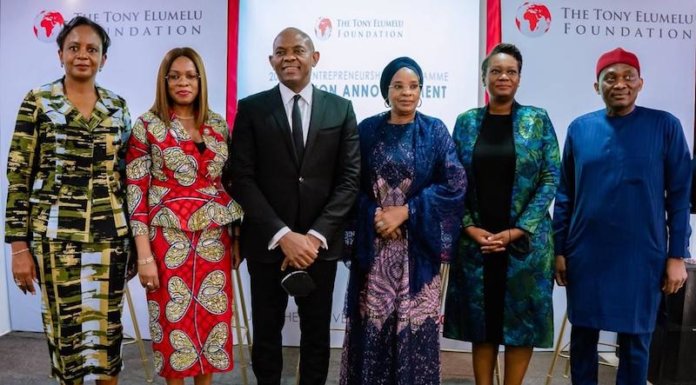