Athletics Federation of Nigeria (AFN) President-elect, Honourable Ibrahim Gusau, has been officially recognised as the de-acto head of track and field in Nigeria by the International Association of Athletics Federations (IAAF) following his election on June 13 in Abuja.

In its latest Newsletter, the IAAF listed Gusau among the 11 new heads of national federations elected or re-elected as the case may be in the past one month.

The information regarding Gusau’s election was supplied for publication in the newsletter by the IAAF governance, member and international relations department and represents member federation election results received since the last newsletter was published.
Meanwhile, the Gusau-led board of the AFN will be inaugurated on Monday, July 10 by Sports Minister, Solomon Dalung in Abuja.

Others members of the new board to be inaugurated include Fidelis Tafida Gadzama, a member of Nigeria’s gold medal-winning 4x400m relay team at the 2000 Sydney Olympics who has been tipped as the federation’s new Technical Committee Chairman, Olamide George, a member of the Ondo State House of Assembly and an ex-international who was elected as the federation’s vice-president as well as Ahmed Adio, a former vice-president of the federation who ran the first leg in Nigeria’s 4x100m team that finished seventh in the final at the 1980 Moscow Olympics. 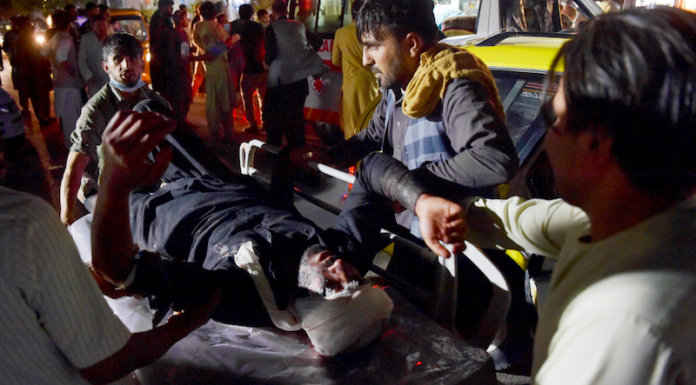