A total of N9.49 trillion was traded in the fixed income and currency markets operated by the FMDQ OTC Securities Exchange for the month of May, up from N8.79 trillion traded in April.

A breakdown of the transactions released by the FMDQ on Monday showed that Treasury Bills (T.bills) segment continued to dominate, accounting for 40.73 per cent (40.24 per cent in April) while FGN Bonds recorded 5.23 per cent of total turnover in May, as against 7.19 per cent in April.

A further analysis of the transactions in the FX market showed that $6.56 billion was recorded in May, a decrease of 15.03 per cent when compared with $7.72 billion in April.
The Central Bank of Nigeria (CBN) sold a total of $0.985 billion through various interventions conducted during the period under review, a 49.5 per cent decrease from the previous month.

Inter-Member trades stood at $0.56 billion in the month of May, an increase of 0.51 per cent from the trades recorded in April, while member-client trades stood at $4.19 billion, showing a decrease of 12.17 per cent previous month.

Turnover in the fixed income market in the month under review settled at N4.36 trillion, with transactions in the T.bills market accounting for 88.67 per cent of the fixed income market up from 85.46 per cent in the previous month
Outstanding T.bills at the end of the month stood at N8.87tn, a decrease of 0.13 per cent compared with N8.88 trillion in April, while whilst FGN bondsâ€™ outstanding value increased by 1.62 per cent to close at N6.93 trillion.

Activities in the Secured Money Market (Repos/Buy-Backs) settled at N2.61trillion in May, 38.13 per cent more than the value recorded in April. Unsecured Placements/Takings also increased by 28.19 per cent to close the month with turnover of N0.14trillion. 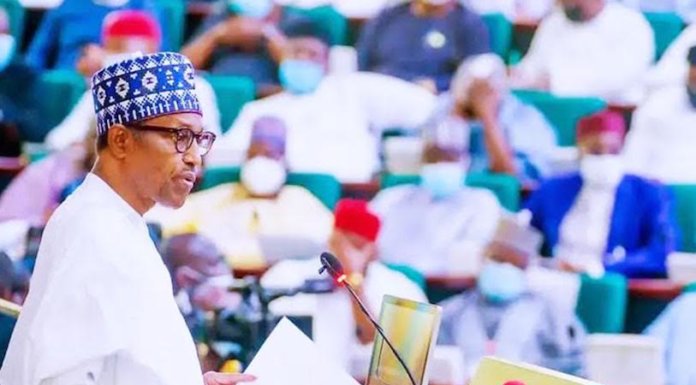