Wole Ayodele in Jalingo
Deputy Governor of Taraba State, Haruna Manu has expressed the determination of the state government to fish out all the perpetrators of the incessant clashes between herdsmen and farmers in the state.

This is coming just as the state Governor, Darius Ishaku refuted claims in certain quarters that he is harbouring anti Fulani sentiments with the anti-grazing bill he presented to the state House of Assembly for passage into law.

Rising from a security meeting held at the government house in Jalingo yesterday, Manu insisted that the state government would not leave any stone unturned in ensuring that whoever is linked to the clashes, no matter how highly placed including the mercenaries is brought to book.

He revealed that the security meeting, which he presided, was held to find a lasting solution to the perennial clashes, which has claimed several lives particularly in the central and southern parts of the state.

To achieve its objective, the deputy governor noted that a committee has been set up by the government to establish the immediate and remote causes of the crises and recommend useful ways of averting future occurrences.

Maintaining that the communities involved in the recent clashes namely Kuteb, Jukun and Fulani, had coexisted from time immemorial, Manu disclosed that the three groups have resolved to expose the evil men that have infiltrated them in the wake of the crisis for the actualisation of permanent peace in the state.

He stressed that security agencies in the state have been given matching orders to intensify patrols in every nooks and cranny of the state just as he expressed optimism that those who were alleged to have hired or sponsored mercenaries to fight farmers during the crisis would be brought to book. 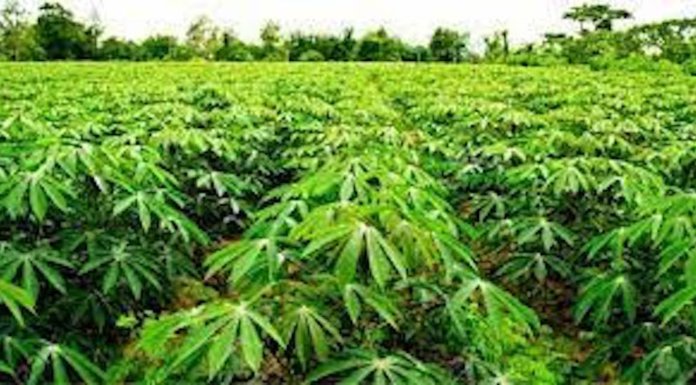