An operative of the Nigeria Security and Civil Defence Corps (NSCDC) who shot at a medical and his family while driving to work in Bayelsa State last month, has been suspended by the leadership of the corps.

The Commandant of the corps in the state, Desmond Agu, told journalists in Yenagoa wednesday that investigations into the allegation that its operatives harassed Dr. Bekewari Sampou had been concluded.

Sampou, a resident doctor was with his wife and two children when he was said to have suddenly struck a stray dog on the road.
The officer, Jude Akpoghomhe, who was earlier detained, then fired at the doctorâ€™s vehicle, pulled him into a local NSCDC office where he was reportedly physically assaulted, leading to a face-off between the NSCDC and the Nigeria Medical Association (NMA).

The corps set up a seven-man committee headed by NSCDCâ€™s Head of Intelligence and Investigation Department, Deputy Commandant, Anyanwu G.C with the mandate to investigate all the circumstances surrounding the incident.

Giving an update when he received a Pan-African group, Initiative for Positive Influence on African Youth (IPIAY) which conferred on him the Distinguished Leadership Merit Award, Agu said the corps would not condone indiscipline among its officers.
He added that following the report of the committee, Akpoghomhe was indicted and was subsequently suspended from the corps, noting that the misuse of firearms by officers and men of NSCDC remains a serious offence.

He said following the meeting between the executive members of the NMA and the NSCDC, the corps also resolved to compensate the victim.
Receiving the award before the senior officers of the command, the commandant said it was an honour to be remembered for an award by the organisation whose membership cuts across most African countries.

â€œThe NSCDC has helped immensely to keep the country safe. We are proactive in our approach to security matters and we will continue to contribute our quota to ensure that peace reigns in the country,â€ he said.
Referring to the corps as a peacemaker, he assured the visitors that the award would boost the morale of NSCDC to do more in the state in realising its mandate.

Earlier in his speech, the Head of Mission, Mr. David Christopher, who hails from Togo, described Agu in glowing terms, describing him as an administrator per excellence. 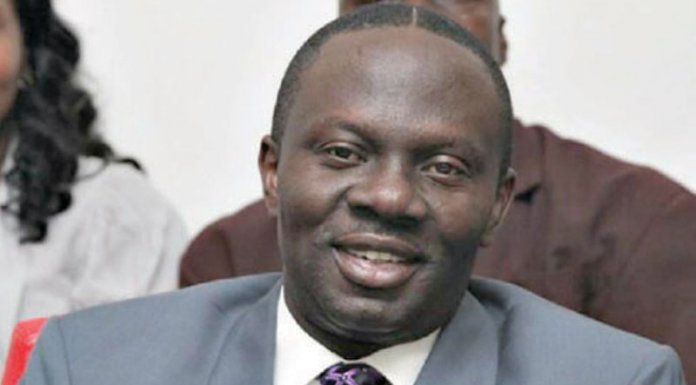