Bassey Inyang in Calabar
Arthur Jarvis University, the newly established private university in Akpabuyo Local Government Area of Cross River State, has matriculated a total of 120 students who were admitted to study courses in Basic, Applied and social sciences.

Speaking during the inauguration of the institution, held weekend, the Head of Service of the Federation, Mrs.Winifred Oyo-Ita, said it would contribute significantly to the socio-economy of its host community and the entire state.
She said investment in education was the surest way to achieving success, and breakthroughs for any nation, while commending the proprietor of the university, Mr. Arthur-Jarvis Archibong.

Oyo-Ita expressed delight about the commencement of academic activities in the institution saying, â€œas I officially declare open the commencement of this university today, I wish to commend the proprietor for nursing the idea to invest in education.
â€œI am well convinced that this university will add economic value to Akpabuyo local government and the state in general,â€ Oyo-Ita said.

The Vice Chancellor , Professor Julian Osuji, said strong academic principles driven by seasoned educationists remained the foundation of the institution, adding that the university would groom students to be its ambassadors, and that of the country by inculcating in them moral discipline and academic excellence.

â€œAs we commence proper academic work of this great institution, I wish to advise the students to be dedicated to their studies and moral values. Arthur Jarvis University is a great institution that stands proudly as a citadel of moral discipline and academic excellence,â€ he said.
The Chairman of its Board of Trustees, Professor Bassey Asuquo, said the institution is taking-off with 10 departments and 15 academic programmes.

Asuquo, a former vice chancellor of the University of Calabar, said that the institution was going to add value to the educational advancement of the state and will complement the efforts of the people in their quest to bring the state out from its educationally disadvantaged status.

The Obong of Calabar, Edidem Ekpo Okon Abasi-Otu IV, urged the people of the state to emulate the virtues of the proprietor of the institution by coming home to invest, particularly in the educational sector, in order to reverse its current educationally disadvantaged status.

The monarch advised the students to see themselves as the pioneering students of the university by taking their studies seriously and graduate in flying colours. 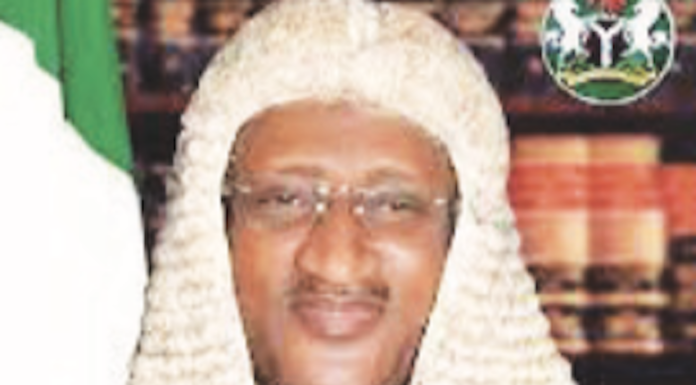