The governor described the workshop as a bold step that NAFDAC has taken to enlighten the public about the dangers posed by irrational use of drugs, pesticides and chemicalsâ€.

â€œThis wayâ€, the governor said, â€œthe public will be kept abreast of the unpleasant and tragic consequences if left uncheckedâ€.

The governor also commended the agency for introducing innovative technologies, such as mobile authentication devices, as means of reducing and checking the manufacture and importation of fake and sub-standard drugs into the country.

He regretted that despite the efforts of concerned agencies, the problem of drug abuse persists among some youth in the country. This problem, which the governor said had reached alarming proportions, leads to increase in crime rate since drug addiction make the addicts vulnerable to crime. â€œWe have to tackle this problem urgentlyâ€, the governor warned.

Governor Gaidam assured NAFDAC that the Yobe State Government will remain an active partner every step of the way, as NAFDAC and other stakeholders work to make the medicines people consume and the foods they eat and the chemicals they use safe and healthy.

NAFDAC Acting Director General Mrs. Yetunde Oluremi Oni said that the essence of regulation and control of products under her agencyâ€™s purview â€œis to protect public health by ensuring that only the right quality regulated products that are safe, efficacious and wholesome reach the market, and ultimately, the consuming publicâ€.

Mrs. Oni noted, however, that NAFDACâ€™s effort to ensure that only quality, safe, efficacious regulated products are made available to the public is being â€œsabotaged by unscrupulous fakers and counterfeit productsâ€.

â€œThe management of NAFDACâ€, she said, â€œhas constantly been fighting against this global menaceâ€.

The NAFDAC DG also spoke about the challenge of misapplication and misuse of pesticides and herbicides, especially among farmers in the state and the country in general which, she said, has led to the rejection of value-added agricultural produce in the international market. 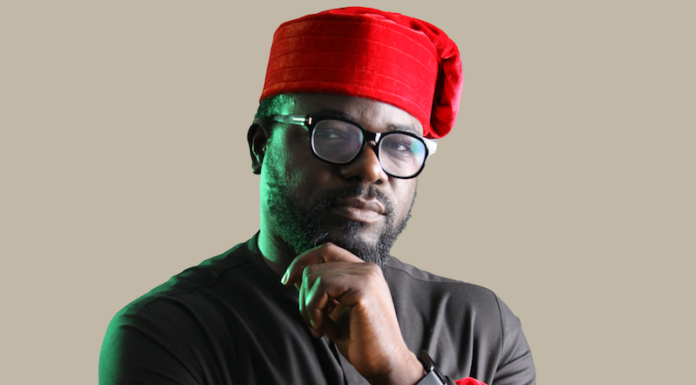