Determined to boost youth inclusion in politics and leadership positions, the Speaker of the House of Representatives, Hon. Yakubu Dogara, yesterday reiterated the determination of the lower legislative chamber to pass the â€˜Not Too Young To Runâ€™ bill to reduce age limits for electives offices.
If passed, the proposed bill would lower the minimum age of eligibility for the elective offices.

The bill was on June 7, 2016, 12 days after it was introduced accorded speedy consideration when it scaled second reading and was committed to the Ad-hoc Committee on Constitution Review.
Essentially, election into the office of the presidency would be reduce to a minimum of 30 years from 40 years while that of governorship would be slashed to 30 years from 35 years as well as the Senate which would be 30 years compared to 35 years currently.

Also, election into the House of Representatives and state House of Assembly will require candidates to have attained a minimum of a 25 years compared to 30 years.
Addressing the plenary session of the Nigerian Youth Parliament in Abuja, Dogara stressed that as elected representatives, lawmakers would sure that their constituentsâ€™ voices were heard especially given that the youths accounted for 60 per cent of the population.

He said the bill which seeks to alter sections 65,106,131 and 177 of the 1999 Constitution is aimed at reducing the age of eligibility for elective offices across board, and to introduce independent candidacy to our electoral process.
He said: â€œWe committed ourselves in our legislative agenda to give priority to â€“ necessary legislative interventions to promote equality and inclusion, and entrench the rights of women, youths and vulnerable groups in the society.â€

The Speaker, however, noted that while the bill would not immediately correct the marginalisation of young persons in the country, it will however open up opportunities hitherto unavailable to young persons in politics.
Meanwhile, Dogara also disclosed that the problem of youth unemployment had been a source of nightmare to the legislature.

He said: â€œAt every opportunity, I have also used my office to promote the potentials of this country in order to attract investment into diverse sectors of the economy through legislative diplomacy promoted with leaders of various countries. We have therefore deliberately set up Parliamentary Friendship Groups between Nigeriaâ€™s House of Representatives and various countries to promote economic, legislative and political cooperation between our countries.

â€œIt is also my strong view that creativity and innovation are critical elements in engendering economic growth and development. Indeed the world is open for the youths to excel, especially in the area of technological development. Nigerian youths can compete strongly in the technological field in the new world economy. We only need better technological education, funding and exposure to best practices.â€ 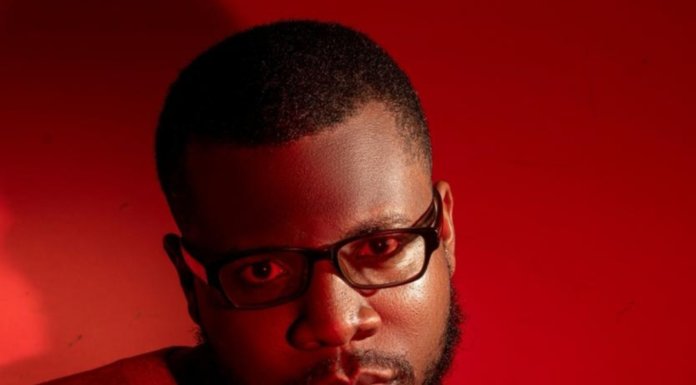