Dangote Sugar Refinery (DSR) Plc plans to invest N106 billion in the expansion of operations in the next six years and as it targets to produce 1.5 million tonnes of refined sugar from locally grown sugarcane during that period.

The acting Managing Director of DSR, Abdullahi Sulestated this yesterday at the companyâ€™s fact behind the figures, adding the company is projecting to produce 130 million liters of ethanol potential across all its sites.

â€œWe are going to spend about N106 billion to expand its operation during the preview period of which 20 per cent of the fund will come from equity. The board of directors will decide the direction of the 20 per cent,” he said.

He, however, promised that the company will continue to pay dividend which it has remained consistent since inception.
â€œWe are confident that this ambitious goal is achievable and will leave no stone unturned in seeing that it becomes a reality,â€ he added.
He noted that during the year under review, the company continued its journey towards the actualisation of its backward integration project (BIP) targets, which according to him has been challenging.

â€œTo date about N101 billion has been committed towards the actualisation of these projection equipment purchase, land studies and survey, sensitisation campaign for the local communities, rehabilitation and expansion of Savannah Sugar company.

As such we further realigned the BIP strategy during the year under review and our focus is now on the full expansion of Savannah Sugar Company Limited, the Greenfield project in Nasarawa State and the Lau/Tau project in Taraba State,â€ he said.

Sule noted that the company remained committed to delivering superior returns to its shareholders, and the board recommended a total payout of N7.2 billion for the shareholders. This, he said translates to a dividend of 60 kobo per share for every share of 50 kobo held in the company.

â€œAchievement of our BIP plan and growing our market share remains our focus. Efforts are geared towards achievements of these through effective resource optimisation and cost management, drive for greater efficiency especially in supply chain, human capacity building and route to market redefinition. Among others,â€ he said.

The Chairman of DSR, Alhaji Aliko Dangote said last week that the company was in a position to pay a higher dividend but it retained some part of its earnings for investment in its backward integration programme.
DSR’s gross revenue rose by 68 per cent from N101.06 billion in 2015 to N169.72 billion for the 2016.

Profit before tax stood at N19.61 billion, up from N16.16 billion, while PAT grew to N14.4 billion as against N11.4 billion in 2015. Earnings per share similarly rose from 93 kobo to 120 kobo.
Dangote explained that the performance reflected the outcome of the companyâ€™s strategic initiatives being implemented over the past two years, to ensure that company sustains this performance in the face of economic downturn. 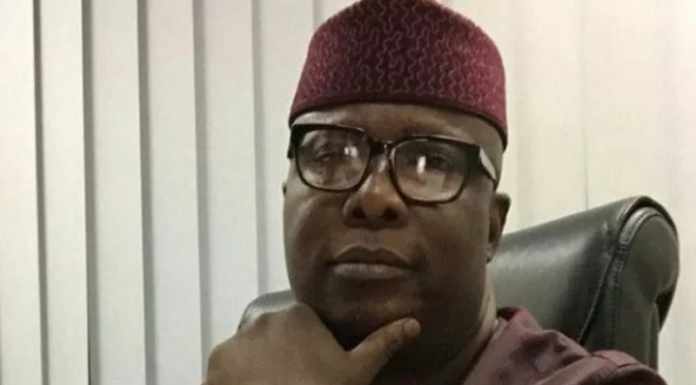