The federal government and the Borno State Government have made provisions for the over 78,000 Nigerian refugees expected to be repatriated from the neighbouring Republic of Cameroon.

The federal government body, National Commision for Refugees, Migrants and Internally Displaced Persons (NCFRMI) at the weekend, while conducting journalists round a warehouse in Maiduguri, showed large store of relief materials that would last the repatriated refugees for over a month.

The Chairman of SEMA, Mr. Ahmed Satomi said the camps are planned for, Ngoshe, Kumshe, Kerawa and Gulumba, noting that the state government was ready to receive them.

The federal commissioner, NCFRMI, Hajiya Sadiya Farouq, who conducted journalists round the commission’s warehouse in Maiduguri, said the decision to stockpile the needed relief materials became necessary so that their immediate need would be met.

She said her commission was presently holding talks with Borno government over the accommodation of the IDPs on their return since 95 per cent of them are from the state.

Farouq said expected to be repatriated from Cameroon include the registered 78000 refugees and another large number of unofficial refugees who have been asked to leave the country by Cameroonian authority.

She said: “We are holding talks with Borno government over the accommodation of the IDPs on their return since 95 percent of them are indigenes of the state. We found this necessary hence the talks and delivery of food items.

On the incessant rape and abuse of IDPs by camp officials and others, Hajiya Farouq said the commission is investigating the atrocities, adding that anybody found culpable will be made to face justice. 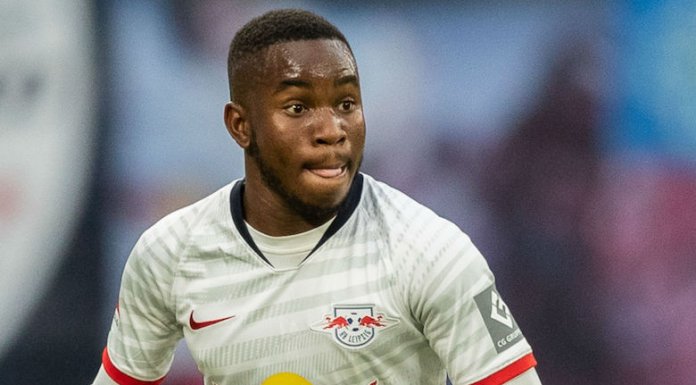