Home Nigeria DSS Arrests Suswam After Raiding His Home
Share
WhatsApp
Facebook
Twitter
Email
Google+
Pinterest
Linkedin
ReddIt
Print
Tumblr
Telegram
StumbleUpon
VK
Digg
LINE
Viber
• Recovers arms, 21 C of Os, 23 luxury watches, keys to 45 cars
By Iyobosa Uwugiaren in Abuja
The Department of State Services (DSS) has arrested the former governor of Benue State, Mr. Gabriel Suswam for alleged illegal possession of firearms, following the raid on his Abuja residence.
The DSS said during the search at about 10 p.m. on Friday, in the presence of two private security officers employed by Dunes Investment, the ex-governor’s cars were also searched and some items, including a Glock pistol with two magazines and 29 rounds of ammunition were recovered.
Other items recovered from his residence, according to the DSS, included a Mini-Uzi with two magazines containing 10 rounds and four rounds respectively; 42 extra rounds of ammunition in a pack; one AK-47; 21 Certificates of Occupancy (C of Os) and one offer of statutory right of occupancy; 23 luxury watches; and 45 keys to various cars.
The secret security service, in a statement issued yesterday in Abuja by Tony Opuiyo, said the arrest was based on the operation carried out in Suswam’s house in Abuja.
“The Department of State Services (DSS) wishes to inform the public that on the 24th of February 2017, between 2100 hours and 0242 hours, the service executed a search warrant at the property of Dunes Investment and Global Properties Ltd located at No 44 Aguiyi Ironsi Way, Maitama, Abuja.
“The operation was informed by intelligence that some incriminating items were stashed in the boots of cars parked at the property, particularly a Mercedes Benz S550 (BWR 135AH) and Masarati 4.7 (BWR 207 AJ), which were subsequently confiscated.
“Following this discovery, the service launched further investigations, which revealed that the cars and the recovered items belong to the former governor of Benue State, Gabriel Suswam who has already been invited by the service and is currently helping in the investigations.
“It is in the light of this latest development that the service wishes to sound a note of warning to persons and groups that it will no longer tolerate any acts of lawlessness by those who ought to be law abiding and responsible citizens.
“The service has also observed with total dismay the inciting utterances of some political actors whose activities heat up the polity.”
The DSS also expressed its disappointment with some politicians who it said in their desperation for power, were engaged in hate speech and sponsorship of radio campaign jingles even though the Independent National Electoral Commission (INEC) has not authorised the campaigns in line with the Electoral Act.
More worrisome, according to the DSS, was what it described as the “unpatriotic” involvement of some media outfits in divisive reports, which it said negate their constitutional role as the Fourth Estate of the Realm.
The DSS added that in line with its statutory mandate of maintaining the peace and internal security of the country, it was commited to go after anyone, no matter how highly placed, that engages in acts capable of causing a breach of peace in the country. 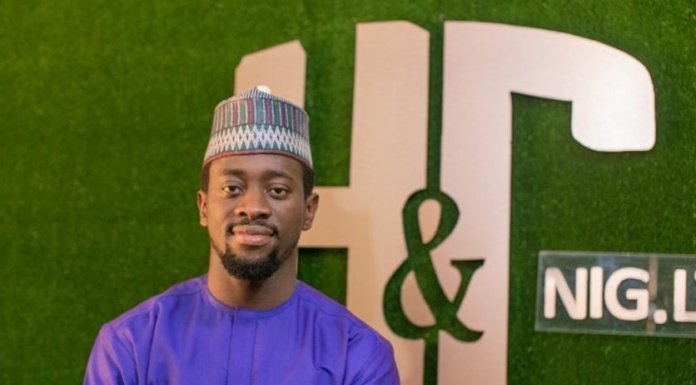