The United Nations Children’s Fund (UNICEF has decried the trend where tens of thousands of boys and girls under the age of 18 continue to be used in conflicts around the world, even though over the past 10 years, more than 65,000 children have been released from armed forces and armed groups.

Speaking as global leaders gathered on Tuesday in the French capital on the anniversary of the Paris commitments to end the use of children in conflict, UNICEF Executive Director Anthony Lake said, “[It] is not only about looking back at what has been accomplished – but looking forward to the work that remains to be done to support the children of war.”

Adopted 10 years ago, the Paris commitments, together with the Paris principles and guidelines, lay out guidance for protecting children from recruitment and use by armed forces or armed groups, and assisting their release and reintegration, with other vulnerable children affected by armed conflict in their communities.

According to UNICEF, exact data on the number of children used and recruited in armed conflict is difficult to ascertain because of the unlawful nature of child recruitment. But estimates indicate that tens of thousands under the age of 18 are used in conflicts worldwide.

There has also been progress: since it was adopted, the number of countries endorsing the Paris commitments has nearly doubled from 58 countries in 2007 to 105 at present, signalling an increasing global commitment to end the use of children in conflict.

Globally, more than 65,000 children have been released from armed forces and armed groups, including 20,000 in the Democratic Republic of the Congo (DR Congo); nearly 9,000 in the Central African Republic; and over 1,600 children in Chad.

Seeking to build on the current momentum, the Paris International Ministerial Conference on the Protection of Children in Armed Conflicts is urging for unconditional release of all children – without exception – and putting an end to child recruitment.

It is also calling increased resources to help reintegrate and educate children who have been released, and urgent action to protect internally displaced children, child refugees and migrants.

“As long as children are still affected by the fighting, we cannot give up the fight for the children,” Lake added. 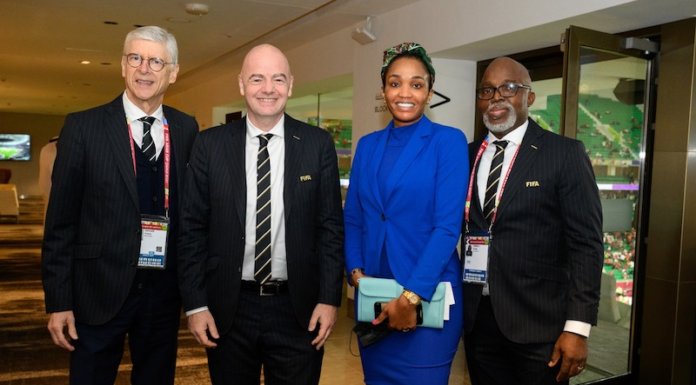