Transcorp Hotels Plc, the hospitality subsidiary of Transcorp Plc has posted a profit after tax of N4.095 billion for the year ended December 31, 2016, showing an increase of 17 per cent above the N3.497 billion recorded in 2015. Also, the directors recommended a dividend of 40 kobo per share.

The audited results showed revenue of N15.312 billion, compared with 13.979 billion in 2015. This was driven by certain key events including visits by very high profile guests, many foreign heads of governments and representatives of various consulates. The hotel hosted number of annual general meetings (AGMs) several bluechip companies and also recorded visits by the CEOs of world football governing body (FIFA) and many Fortune 500 CEOs and their equivalents. The company’s revenue also improved due to aggressive business development through market segmentation and competitive rates for rooms, food and beverage and corporate events.

The World Travel Awards brand is recognised globally as the ultimate hallmark of quality, with winners setting the benchmark to which all others aspire.
Transcorp Hilton Abuja also clinched the 2016 TripAdvisor Travelers’ Choic awards for hotels (the highest honour to be given by TripAdvisor), ranking first out of 64 hotels in Abuja based on the reviews and opinions of the global travel community.

The company said it has concluded plans to record even better performance in the coming year as Transcorp Hilton Abuja plans to conclude the upgrade and refurbishment of the hotel, which is in full swing with completed floors (floors 8 to 10) to be included in inventory by the end of first quarter 2017. 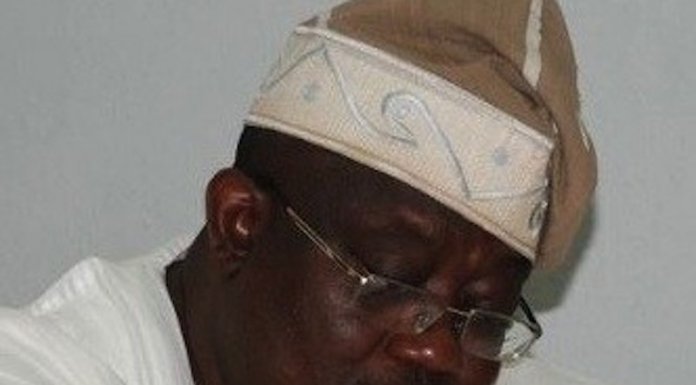 Afenifere, Ohanaeze Seek Prosecution of Those Who Unleashed Violence on Lagos