For allegedly attacking the convoy of the Ondo State Governor, Dr. Olusegun Mimiko, an Akure Magistrate Court presided over by Mrs Victoria Bob-Manuel yesterday ordered seven persons to be remanded in Olokuta prison.

The accused persons allegedly attacked the convoy of Mimiko on

Thursday during a protest at the premises of the state House of Assembly on Igbatoro road, Akure. The accused persons: Tunde Alabi (28), Abiola Eniola (27), Yusuf Muhammed (25), Olanrewaju Olomolotan (40), Adeniyi  Michael (30), Samson Omodara (20) and Ijalade Oluwaseun(27) however pleaded not guilty to all the charges preferred against them.

The seven suspects were alleged to have conspired with others who are currently at large to prevent the Governor from presenting the 2017 budget before the state House of Assembly on Thursday.

The suspects were said to have hurled stones on the coaster bus and the ambulance following the Sports Utility Vehicle (SUV) driven by the Governor himself, and in the process,  the mirror of the side screens of the two vehicles were damaged.

The Police Prosecutor,  Martins Olowofeso, an Inspector  told the court that the accused persons had through their actions committed offence punishable under section 219 of the criminal code cap 36 laws of Ondo State, Nigeria.

Olowofeso prayed the court to remand the seven accused persons at Olokuta prison to allow him investigate the case further and bring other suspects who are currently at large to court.

Counsel to the seven accused persons, Mr. Femi Adetoye urged the court to grant them bail in the most liberal term, saying that the offences committed were bailable ones.

Adetoye who urged the court to temper justice with mercy, also said that his clients would not jump bail and they are ready to provide reliable sureties if granted bail.

In her ruling, the presiding magistrate, Mrs Bob-Manuel ordered the seven accused persons to be remanded in Olokuta prison custody and adjourned the case till 22nd February, 2017 for mention. 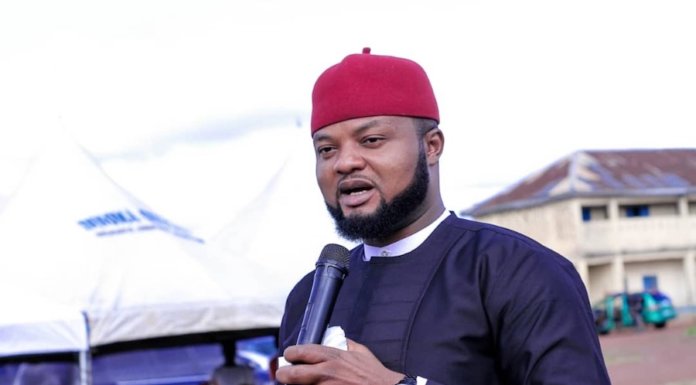