Manchester City midfielder Yaya Toure has turned down a £430,000-a-week offer from China.

Toure, 33, was the subject of interest from the Chinese Super League last summer.

He decided against moving then and gave the same response when he was contacted again to say the offer remained open during the current transfer window, which closes on January 31.

The Ivorian’s contract at the Etihad expires in the summer.

Toure’s future appeared in doubt when he was left out of the City squad by Pep Guardiola at the start of the season.

However, he has been a regular for the club since he was recalled in November and started his seventh consecutive game in the 4-0 defeat at Everton in the Premier League on 15 January.

Toure has been free to sign pre-contract agreements with clubs overseas since January 1 but it is understood he still enjoys the English game.

Guardiola has not given Toure any guarantees about his future beyond the summer.

The Ivorian, who joined City in 2010, has become more important since Germany midfielder Ilkay Gundogan suffered a cruciate ligament injury against Watford on December 14 that is likely to rule him out for the rest of the season. 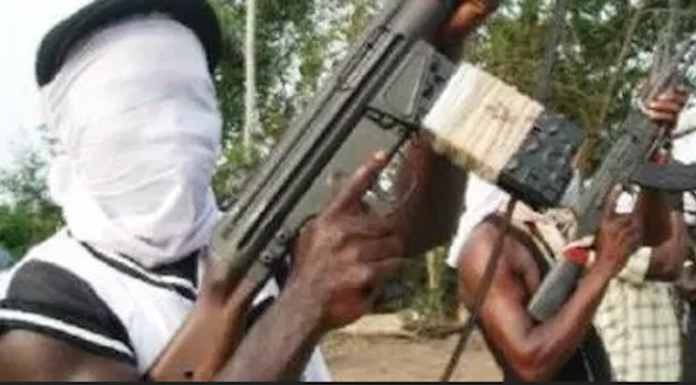