Stakeholders in agricultural sector from the sixteen Economic Communities West Africa States (ECOWAS) have kicked against the economic partnership on agricultural produce between the European Union and ECOWAS‎.

They said such trade agreement would open up the regional markets in West Africa to imported subsidised food products from other continents.

‎The farmers under the aegis of Association for the Promotion of Livestock in the Sahel and Savannah (APESS), Confederation of Traditional Livestock Organisation (CORET), Network of Breeders’ Organisations and Pastoralists in Africa Reseau Billital Maroobe (RBM) and the Network of Farmers’ and Producers Organisation in West Africa (ROPPA), made the call in Abuja.

They equally advocated for coherence, alignment and harmonisation in sectoral polices in agriculture in other to boost food production in the region.

Speaking on behalf of the farmers ahead of the meeting of Ministers, the ‎President of ROPPA, Djibo Bangna stated that leaders from the West Africa tension must invest heavily in agriculture, insisting that if donor countries are investing in agriculture that they would draw policy that would be favourable to them.

He added that farmers in the region share the ECOWAP’s vision of modernisation and agree on its importance with regard to the current issues of food sovereignty and climate change.
According to him, “food sufficiency in the region cannot be achieved if policy makers and financiers of the development of agricultural sector in the region conclude trade agreements that open up the regional markets to imported subsidised food products drop other continents.”

“That is why the Regional Producers Organisation that President Muhammadu Buhari and outgoing President Yahaya Jammeh of The Gambia who refused to sign the Economic Partnership Agreement (EPAs) between the European Union and the ECOWAS ‎countries. We urge other countries who have signed the EPA to review their stands at as to enhance local agricultural production and intra-regional trade,” he added.

Bagna stated that, “modernisation must respect the path, values and principles of family farming. Modernising also means relying on indigenous knowledge and enhancing it. Modernisation should not be an opportunity to exclude certain family farms from evolution but to allow diversification because it aims must be the fight against poverty and sustainable development.”

He emphasised that significant investments are needed to make the sector attractive, as well as retaining young people on family farms and to ‎encourage their integration; thus avoiding exodus and exile.

He also pointed out that the performance and viability of family farms in Nigeria and West Africa is also based on taking into account and valuing the role of women, the mainstay of processing, and valorisation‎ of production.
Bagna therefore advocated for effective policy coherence, alignment and harmonisation of the technical and Financial Partners (TFPs) support on orientations, objectives, principles, programmes and ECOWAP. 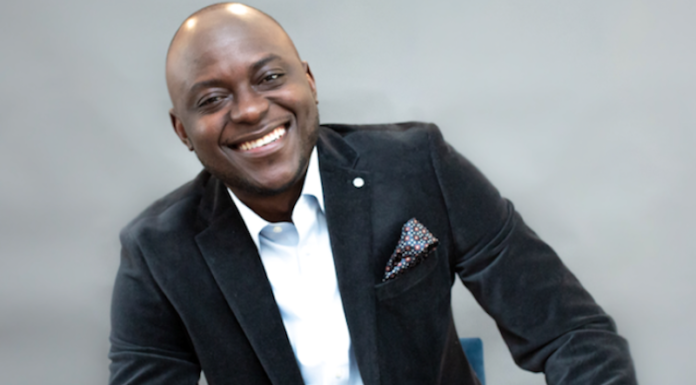