The Nigeria Extractive Industries Transparency Initiative (NEITI) has said the decision of the Nigerian National Petroleum Corporation (NNPC) to voluntarily open its operational and financial books for public scrutiny in the last 21 months was an indication that it was gradually turning away from its past opaque practices.

It said the Corporation was gradually turning from being the ‘poster-boy of opaque practices’ to a firm that embraces transparency through its monthly publication of its activities.

“As the wind of openness and transparency continues to blow through the extractive industry, the walls of secrecy are tumbling. Extractive companies are gradually providing more information, thereby subjecting their activities to greater public scrutiny.

“The Nigerian National Petroleum Corporation (NNPC), commendably, has been caught up in this global movement. Since August 2015, NNPC has been publishing Monthly Financial and Operations Reports,” said NEITI in its aggregation of NNPC’s monthly reports between 2015 and 2016.’’

NEITI noted that for perhaps the first time, the public is kept abreast of developments in Nigeria’s oil and gas sector in terms of production, revenue figures, refined products supply and distribution, as well as remittances to the government.

“Perhaps the most impressive part of this is that NNPC has been able to consistently provide these reports on a regular and timely basis, thereby ensuring up-to-date dissemination of information”, the agency added.
The Executive Secretary of NEITI, Mr. Waziri Adio however said in a summary of the special report titled, ‘Review of NNPC’s Monthly Financial and Operations Reports that the corporation has made some good transparency strides in this regards.

According to Adio, “What NNPC has done with its monthly reports could be termed a sea-change. From being the poster-boy for opacity, NNPC is voluntarily embracing openness and providing near real-time information about the state of play of our oil and gas sector today.”

While commending the Corporation for embracing transparency, Adio however called for a closer examination to ensure the practice was sustained.

“This is commendable, but also deserving of close and critical examination. For example, what do the reports, looked at together, tell us about our petroleum sector today and what is the implication of that for the public, for public finance and for petroleum sector reforms? That is the rationale for this special report,” he added.
According to the NEITI report, the NNPC, in its monthly financial and operations reports, voluntarily made some transparency-related commitments that are yet to be fulfilled.

NEITI said these commitments include development of an index for measuring progress and improving transparency, publication of annual audited report by the second quarter of the succeeding year, undertaking a value-for-money audit of all the federation’s joint ventures, and review of existing Production Sharing Contracts (PSCs).

It asked the corporation to fulfill these transparency pledges, saying: “While we commend NNPC for opening up and for consistently doing so, the monthly reports also reveal a few things that NNPC has committed to do but which have not yet been done. NEITI is particularly interested in NNPC delivering on these commitments to further promote openness, transparency and accountability in the nation’s extractive industry.”

Meanwhile, the report also stated that crude oil production volumes from PSC arrangements have consistently outstripped production from Joint Ventures (JVs) in the period under review with a relative stability of25 million and 28.7 million barrels (mb) per month against JV’s 14.4mb and 24.2mb per month
It said the NNPC attributed this development to the fact that PSCs are mainly deep-water assets, while production from JVs are predominantly from onshore and shallow water locations. 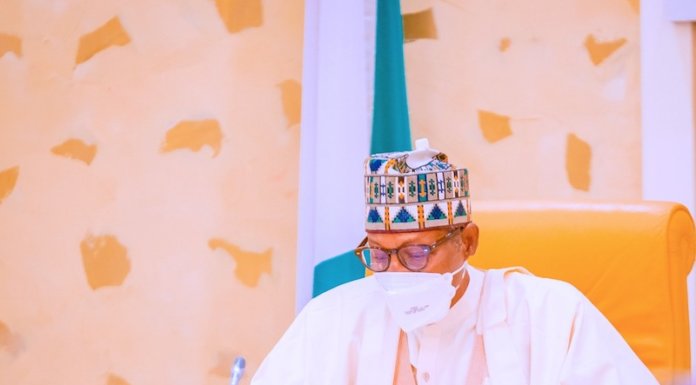