When passengers entrust their bags to the care of airlines, it is in the belief that they will move such luggage from the point of departure to the point of arrival, with no worry about their safety. Unfortunately, such has not been the case in Nigeria in recent years. Greed and job dissatisfaction seem to be at the centre of pilfering at the airports, yet there should be no excuse for this criminal behaviour.
However, it must be noted that tampering with passengers’ luggage is not peculiar to Nigerian airports. A recent CNN report revealed how airport workers in the United States were stealing from a luggage, unaware that they were being recorded on a hidden camera. According to the report, the Miami-Dade Police Department set up the camera following several reports of missing by travellers who check in their luggage. The report stated further that there were 30,621 claims of missing valuables, mostly packed in checked luggage with JF Kennedy International Airport in New York topping the list of airports with the most claims of thefts from luggage. But that cannot be a justification for what happens on our shores.
Findings revealed that all it takes for a bag to fall prey to this nefarious act is for such luggage to appear so attractive with “designer logos” on them. Such bags will be trailed by the criminals right from the foot of the aircraft to the conveyor point and shortly before it reaches arrival hall.
On November 10, a FAAN Aviation Security (AVSEC) personnel was arrested at the Aminu Kano International Airport, Kano for stealing $600 from a passenger’s bag. The incident confirmed the long held suspicion that any pilferage that takes place at the airport must have arisen as a result of collusion between the baggage handling staff and the security agencies. For instance, one single individual cannot go from the foot of the aircraft, pilfer a bag, walk through the apron, pass through all the points and climb upstairs to the terminal building and then stroll away without being apprehended. Such an individual must be an “invisible man” to achieve the feat.
To end the pilfering of passengers luggage there should be proper and efficient internal control of access to baggage storage space; proper documentation of baggage acceptance and release processes and procedures; automated recording of incoming bags and 24/7 supervision of baggage storage and release transactions. Also, there should be plans in place for remote monitoring of baggage storage facilities; maximum penalty of discipline and subsequent disengagement of culprits found wanting; provision of communication gadgets to reach out to passengers who missed theirs for collection.
It is the responsibility of FAAN to ensure that the handling companies abide by the rule of engagement in ensuring their sacked workers do not have access to their facilities. It is also the responsibilities of FAAN to ensure that the sterile area of the airport, which is the airside, is strictly inaccessible to unauthorised persons. FAAN should install effective cameras at the routes of the conveyor belts and the luggage hall and these cameras should be reviewed and made inaccessible to those that might distort the content as it had happened in the past.
Aside the foregoing, the airport authorities should fully automate the system. This would reduce the need for airport staff to have minimal contact with passengers’ luggage. A situation where the conveyor belt breaks down every time encourages the incidence of pilfering. FAAN could concession the task of installing and maintaining conveyor belts in the airport to handling companies that have track record of maintaining highly technical facilities within and outside Nigeria. The company will provide the service at a minimal cost to other stakeholders. 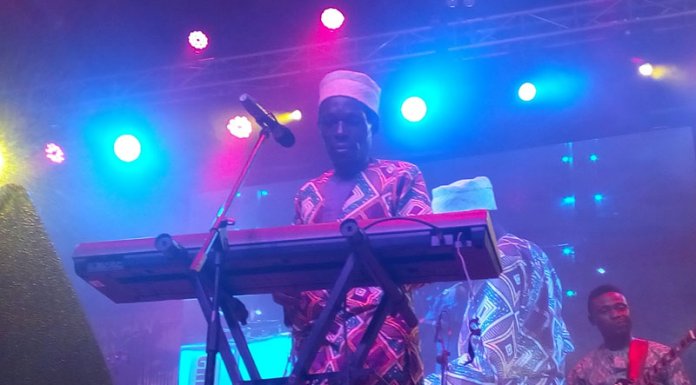