As part of effort to ensure convenience for participants in the 2016 Africa Beach Soccer Cup of Nations, the Local Organising Committee (LOC) of the tournament is constructing a 3,000 capacity seating Arena.

The Beach Soccer Nations Cup, a championship of the Confederation of African Football (CAF), will hold in Lagos at the Eko Atlantic City from 13-18 December.

Chairman, Sub Committee on Facilities for the competition, Mr Bolaji Yusuf said the organizers identified the Eko Atlantic City, which is closed to the Palace of Oniru on Victoria Island, as a situable site for the event, adding that for the convenience of players, officials and fans, a 3,000 seating Arena comprises 120 VVIP seats, 500 VIP seats and 1,400 regular seats with rooms for referee’s lounge, players, dressing room, medical points, doping control centre, CAF/LOC centre, media centre, training pitch and fans zone for entertainment will be constructed before the kickoff date of the championship.

Yusuf, who is the Senior Special Assistant (SSA) on sports Facilities to the Governor of Lagos State said: “Special security has been inculcated into the building plan to ensure adequate security for the tournament.

“The site has been cleared and floodlights are expected to arrive the country in the next couple of days as they had been pre-ordered.

“The Arena will be ready to host the eight nations and give residents and visitors an experience to savour for a very long time,” he said.

Nigeria will face Egypt, Ghana and Cote d’Ivoire in Group A of the competition, while defending champions Madagascar will battle Libya, Morocco and Senegal in Group B.

The tournament will serves as Africa’s qualifying event for the 2017 FIFA Beach Soccer World Cup taking place in The Bahamas. 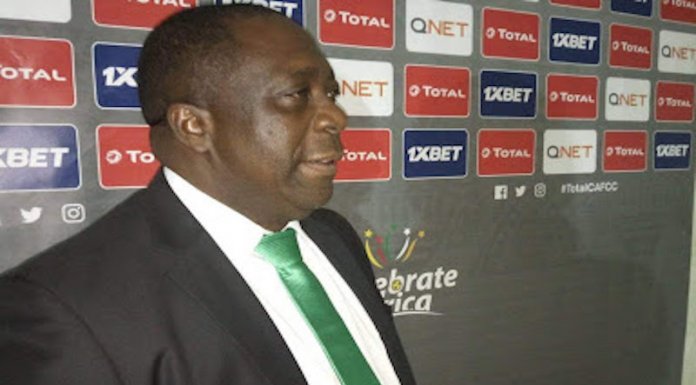