The federal government has told the Academic Staff Union of Universities (ASUU) that in view of the current recession, it cannot afford the N284billion earned allowances being demanded by the union.

The Minister of Labour and Employment, Chris Ngige, disclosed this to State House correspondents at the end of FEC chaired by Vice President Yemi Osinbajo.

He was with the Minister of Information, Lai Mohammed, and Minister of Budget and National Planning, Udoma Udo Udoma.

According to him, out of the eight demands made on the federal government by the union, the earned allowances could not be trashed out because the country is in recession.
He said: “If we are in recession, and you are asking us to pay you N284 billion, nobody will pay it because the money is not there.

“So, they and the National Assembly also agreed, but the government offered them some amounts pending when we finish auditing the first tranche of money that has been given to them in that same area of earned allowances.
“That tranche of money that they collected is being audited, but the auditing process is very slow because some people, for some strange reasons, are not allowing auditing to take place. So, a time frame has been fixed, of six months, within which the auditing will be done.

“Within those six months, the government has offered something that it’ll be paying on a monthly basis, and ASUU has also made a counter proposal to government.

Next week, they will come back with their counter proposal.”
However, Ngige said the federal government conceded to ASUU, the right to exclude endowment funds that accrued to universities from the Treasury Single Account (TSA).

He said: “TSA makes for accountability. You pay in whatever you derive from government funds; ask for it back and you get it. The only thing is that you must do the paper work for the accountability aspect of it to be there and for any institution, they should be able to look at first glance, see the monies they have in account A, B or C at the CBN, add up and know what they have.

“Government agrees to ASUU’s demand but limited it to only endowment funds. But that doesn’t also mean that at the end of the day, the university councils will not have the right to audit such an account. That is really the only area that is still contentious.”

Also yesterday, FEC approved the purchase of 67 vehicles at the cost of N464 million for the Federal Road Safety Commission (FRSC).

The vehicles included 40 pick ups vans to be sourced from Innoson Motors at a cost of N299 million and 27 Peugeot 301 cars at the cost of N165 million.

Meanwhile, the federal government has assured Nigerians that the economy will improve in the fourth quarter.
The Minister of Budget and National Planning, Udoma Udoma, who spoke after FEC meeting, said the FEC reviewed the numbers released last Monday by the National Bureau of Statistics (NSA). 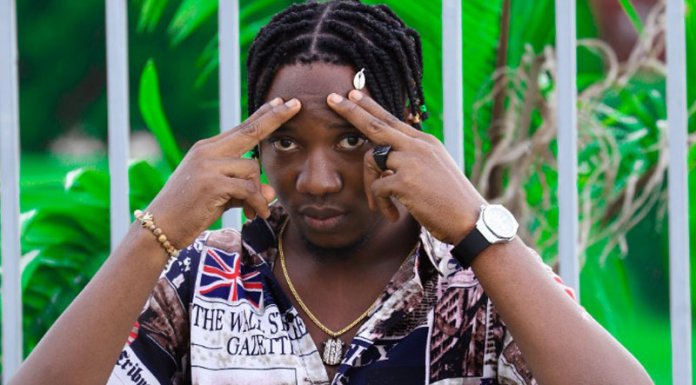