The Chief Medical Director of the Usmanu Danfodiyo University Teaching Hospital, Sokoto, Dr. Yakubu Ahmed, Friday said lack of funds was hampering the immediate take off of Nuclear Medicine and other specialties at the institution.

Speaking at the conclusion of projects inspection by a seven-man team from the Fiscal Responsibility Commission, Ahmed lamented that lack of funds was hampering the commencement of nuclear medicine in the hospital.

According to him, UDUTH had trained some experts in the field, including technicians and three other personnel currently being trained in South Africa but was unable to procure gamma cameras and some radioactive materials for this field of treatment due to lack of funds.

Ahmed noted that the same paucity of funds was affecting other specialty fields of treatment which include invitro-fertilisation, kidney transplant, open heart surgery, knee and hip transplant, among others.

He decried that Nigerians were trooping to other countries seeking such treatments, pointing out that the hospital had been ” begging” for money to replace its obsolete radiotherapy machine.

He maintained that such developments were unwarranted, as they could be available if the ugly situation was urgently redressed.

”Our requests for funds to commence these fields of treatment had featured in past budgets, but they were not granted. ” Anytime we ask for money, we were told that there was no money and this is very disturbing.

“If the government can spend money in these areas, you will see wonders as more Nigerians can access effective healthcare services. This will also curb the menace of medical tourism and capital flight, while our economy would be rejuvenated”, he stressed.

He commended the Commission for embarking on the exercise and urged the Team to prevail on the concerned authorities for a redress of the ugly situation.

Responding, The Team Leader and Head of Policy and Standards of the Commission, Mr. Alex Elikwu, said the exercise was a fact-finding one to physically verify projects in the North West.

“We have actually confirmed the existence of the projects at the hospital but we cannot divulge whether we are satisfied or not. This is because we have a line of reporting of our findings up to the National Assembly.

”We will therefore go back to Abuja and report accordingly and the whole essence is ensuring adherence to due processes,” Elikwu added. 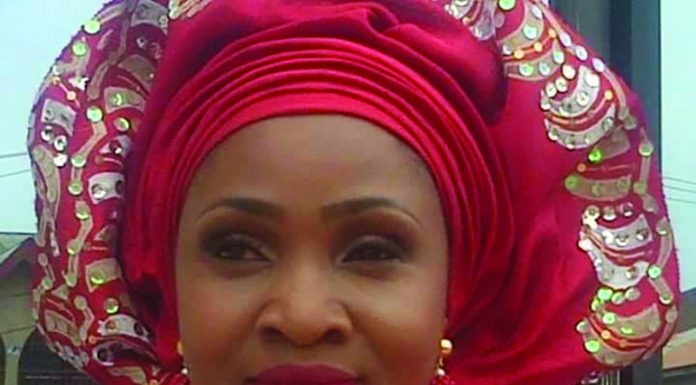