Desert state Qatar is to grow 16, 000 trees for the 2022 football World Cup to plant round stadiums as part of the tournament’s “legacy”, organisers announced on Tuesday.

The trees will be grown at an 880,000-square metre nursery in the northern part of Qatar, then replanted close to the football stadiums in the run-up to the tournament in six years’ time.
More than 60 types of tree will be used, most prominently the Sidra, which has grown in the harsh Qatari desert for many generations, but also Ficus and Acacia.

“This is a very ambitious project that we see as legacy,” said Yasser Al-Mulla of the Supreme Committee for Delivery and Legacy, the body overseeing organisation of the tournament in Qatar.
“We want to cater to all the areas surrounding all proposed 2022 FIFA World Cup stadiums.”

Water will be supplied by a sewage treatment site close to the nursery in Al-Shamal.
Although there has been no final announcement from FIFA, it is expected that eight venues will be used to host the controversial tournament.

It is the latest non-football initiative to be announced by World Cup organisers in Qatar.
Previously they have announced that fans could be housed in Bedouin-style desert camps and as many as 12,000 could also stay on cruise ships during football’s first World Cup in the Middle East.

Qatar’s selection as the tournament’s host has long proved controversial with the emirate facing a barrage of criticism from human rights groups over the treatment of many of its approximately two million migrant workers.

It is also the subject of a Swiss corruption investigation into how it was awarded the tournament.

Last month, it was announced a labourer at Al-Wakrah stadium had died on site, the first “work-related” death linked to the tournament, said organisers. 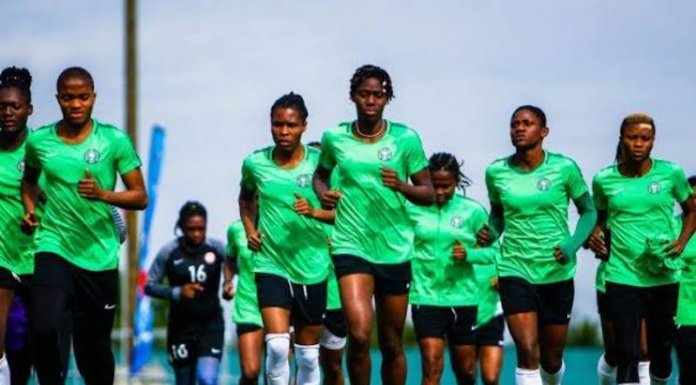