By Iyobosa Uwugiaren In Abuja

The former Minister of State for Defence, Senator Musiliu Obanikoro, has surrendered to the Economic and Financial Crimes Commission (EFCC). He is currently being interrogated at the commission’s headquarters in Abuja by some senior operatives of the anti-graft agency.

The Head, Media and Publicity of the EFCC, Mr. Wilson Uwujiaren, confirmed the on-going interrogation of the former Minister who had earlier been invited by the agency.

‘’Yes, Musiliu Obanikoro is with us; and he is being interrogated’’, the EFCC’s spokesperson stated.

The embattled Minister of State for Defence—during former President Goodluck Jonathan-led government, has been accused of diverting N7.5 billion arms’ money for his personal use. The huge fund was said to have been traced to a company, Sylvan McNamara, which the EFCC claimed Obanikoro and his family had interest. Two of his son Babajide Obanikoro and Gbolohan Obanikoro have also been linked to the company.

Accompanied by his lawyers and other political associates, Obanikoro was said to have arrived the EFCC’s headquarters at about 1:30pm and was immediately ‘’ushered into a secret cell for interrogation process.’’

THISDAY gathered that because of the many questions he needs to respond to, he might spend some days in the EFCC’s facility in Abuja.

Obanikoro who has been out of the country for over a year returned to the country on Monday morning, apparently to answer to some of the allegations against him by the anti-graft agency.

THISDAY had reported that the former minister, whose family members have had very rough engagements with the EFCC over different allegations involving financial crimes, decided to return to the country after the commission formally extended an invitation, but not before breaking into his home in Park View, Ikoyi, months back. 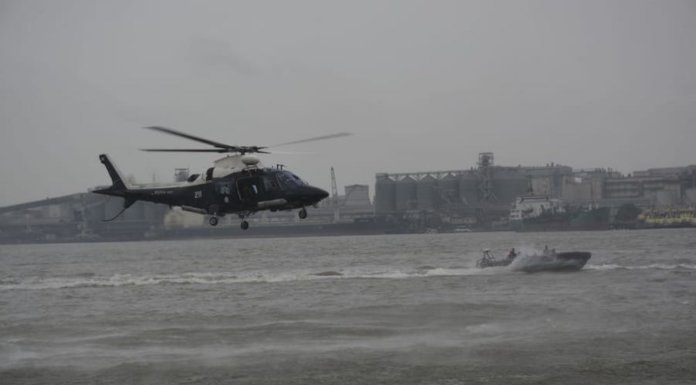