The Lagos State Police Command has uncovered some shops in the Police College, in Ikeja, where illegal police uniforms, kits and accoutrements are sold to both police officers and suspected criminals.

Already, four females have been arrested in connection with the alleged criminal activities and the uniforms and accroutrements recovered. The kits include boots, belts, badges, ranks, shirts, trousers, force numbers, cardigans and caps and the suspects are presently facing interrogation at the X-Squad of the state police command.

A police source said the discovery was made following petitions from concerned citizens in the police college to the Inspector General of Police, that suspected criminals were coming to purchase police uniforms and accroutrements in the shops. It was gathered that following the petitions, the IG, Idris Ibrahim, constituted a panel of inquiry headed by a retired an assistant general of police, who recommended that the Lagos command should investigate the matter.

It was further gathered that the Lagos State Police Commissioner, Fatai Owoseni, ordered the officer-in-charge of X-Squad, Bode Fakeye, to take over the investigation. A police detective said: “We went to the shops and discovered that truly people were selling police uniform and kits and people believed to be civilians were coming to buy them. “We have to arrest the people in the shops and seized 11 big bags of police uniforms and kits such as belts, identify cards, emblems, boots, socks, etc. “The exhibits and the suspects have been moved to the state command headquarters, while we are still tracking the other suspects on the run.” The suspects, however claimed that they were not aware that it was an offence to sell police kits without authorisation. 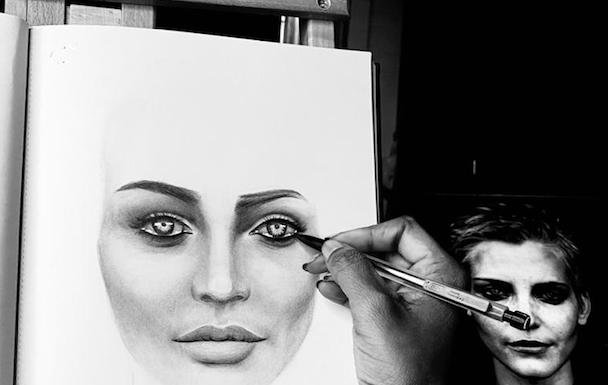