The Nigeria Police is manifesting a strong unreasonable fear of public protests that is embarrassing the whole country. Just last week, the Anambra State Police Command issued a curious statement dubbing a planned protest by the Indigenous People of Biafra an “attempt to cause breach of peace.” It said its attention had been “drawn to the information that some misguided elements have perfected plans to cause public disorder and conduct themselves in a manner that is likely to cause breach of the peace.”

The statement was in response to last Sunday’s announcement by IPOB that it would carry out a worldwide rally on September 23 to protest the continuous incarceration of its leader, Nnamdi Kanu, by the federal government.

Earlier in the month, the Inspector-General of Police, Ibrahim Idris, described the activities of a harmless organisation, the Bring Back Our Girls group, as a “threat to public peace and order.” The BBOG group has been trying, through rallies and advocacy, to inspire more proactive steps by the federal government to rescue the over 200 schoolgirls kidnapped in April last year from Chibok, in Borno State, by the Boko Haram terrorist sect.

Rather than the aversion for public protests, the police ought to be concerned with ensuring that such protests, which are part of the citizens’ fundamental rights, are kept peaceful.

The Nigeria Police must try to overcome this protest phobia, which is diminishing it and the country, generally, before civilised humanity.
– Vincent Obia 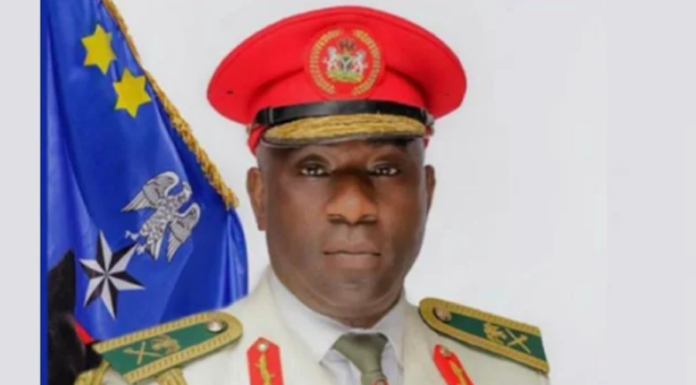 Tears, As General Ahmed Killed Along Lokoja-Abuja Road is Buried